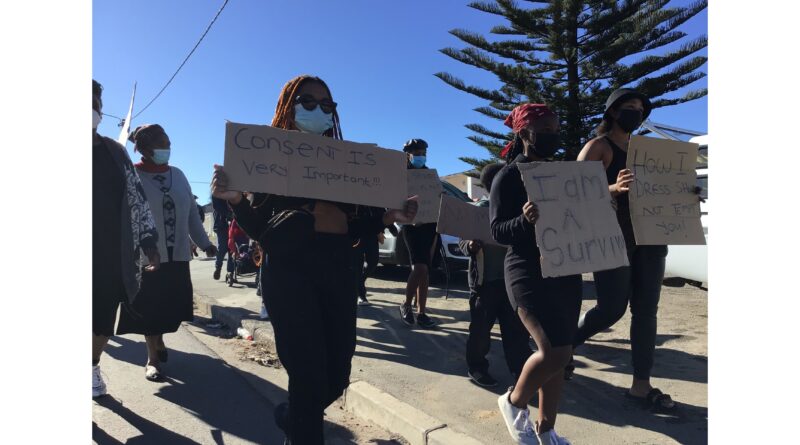 A meeting of the Makhanda (formerly Grahamstown) community at noon on August 10 at Soccer City in Fingo Square, Raglan Road Square to support a march by the Unemployed Peoples’ Movement Young Women’s Forum to the Grahamstown police station.

The UPM Young Women’s Forum is disappointed and disgusted at the police handling of a rape case that took place just after midnight on August 7.

A 16 year old girl was raped and when she was taken to the police station in the centre of town, there was only one police officer on duty who refused to unlock the gate to let her in. They told her to go home and call the police, which she did and a police van duly took her to Settlers’ Hospital for a rape kit.

However, the rape survivor and her family were shocked to see the next day that the police had not opened a rape case, but only one of sexual assault. These are two different crimes under the Sexual Offences Act and this survivor was raped, not sexually assaulted.

The survivor and her friends and supporters went on Women’s Day back to the police station to challenge this and the police pepper sprayed the young girls who had come to support her friend.

The vaccine will be given out in 3 phases 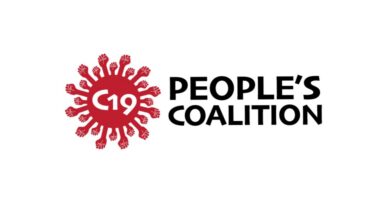 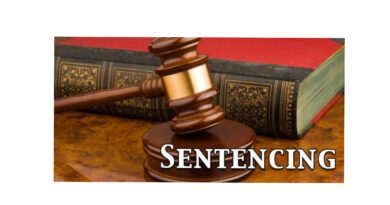