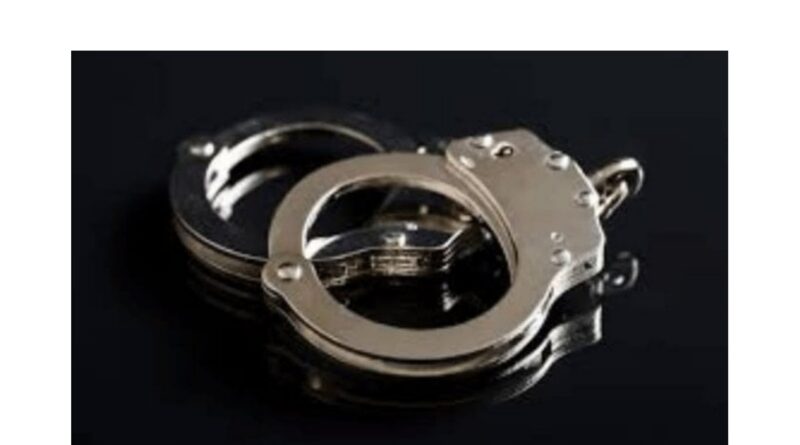 The arrest follows after the two stepsons had a quarrel with their stepmother (67) at Ngxakaxa Location in Dutywa on Friday night at about 20h00. They then assaulted the victim with an iron stick and she died on the scene due to the injuries she sustained. On arrival Police received information that the suspects fled the scene.

Detectives activated a 72 hour plan and worked tirelessly in tracing the suspects. On Saturday police followed information they received that the suspects are hiding at Madiba Squatter Camp in Butterworth. Police proceeded to the area and arrested the suspects for murder. 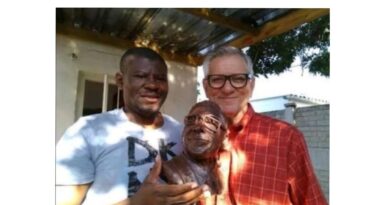 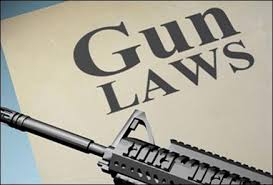 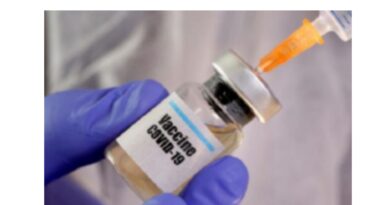