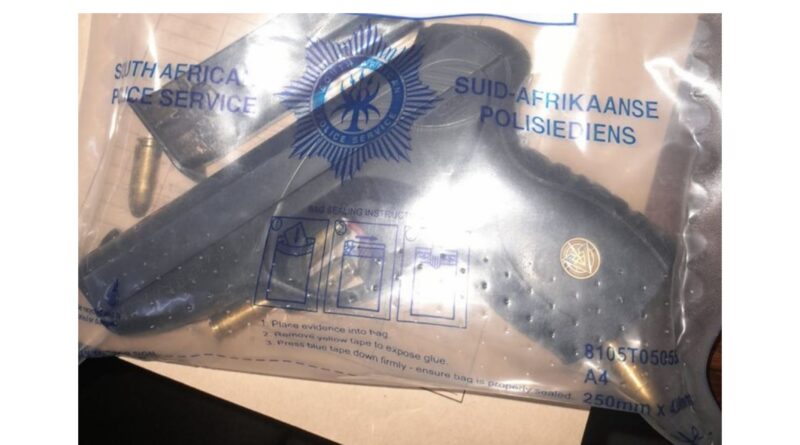 Information led police to Esgubudweni location, Flagstaff where they spotted a silver/grey Toyota Hilux cab with two occupants fitting the description of some of the suspects who allegedly committed the business robbery. The vehicle was pulled over, searched and some of the stolen items recovered. A substantial amount of cash was also taken in the robbery.

The state of boxing at Covid-19 level 3 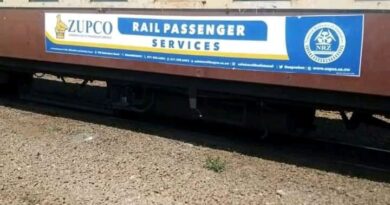 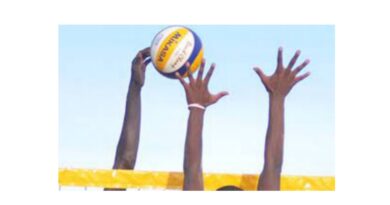