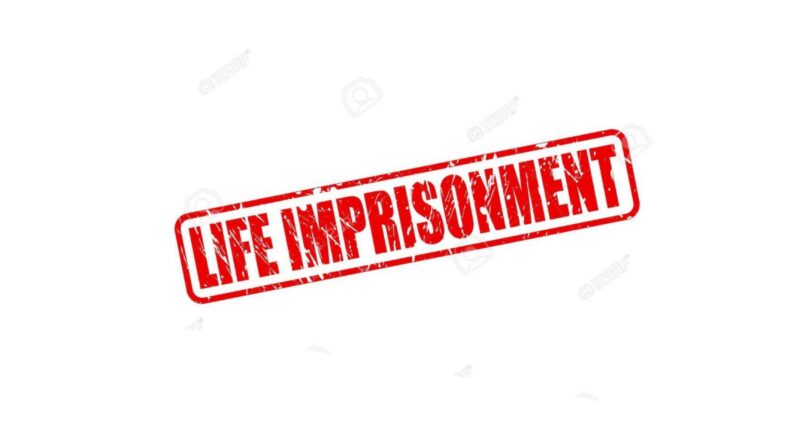 MPUMALANGA – On 05 August 2021, the High Court in Mbombela sentenced serial murderer, Shaun Oosthuizen (41) to an additional life imprisonment plus 15 years imprisonment for robbery with aggravating circumstances.

On 8 July 2018, the accused travelled from Gauteng to Nelspruit where he went to Macadamia Old Age Home to rob and kill Henrietta Catharina Potgieter (85). He was arrested and was later released on bail after his persistent applications.

While he was out on bail, the accused further committed another murder of an elderly resident, Barbara Esme Fenton (74) by strangling her to death on 1 September 2018 at her home in Alberton. The Hawks’ investigation led to the arrest of Oosthuisen immediately after the incident and he was further linked to another murder that occurred on 24 June 2018 where Engela Van Wyk (86) was killed and robbed at Rus n Bietjie Old Age Home in Springs. 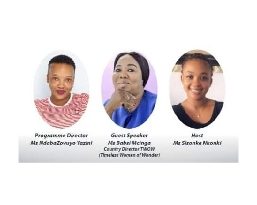 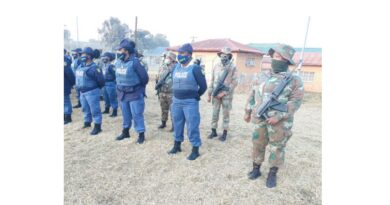 R15 million stadium will be investigated