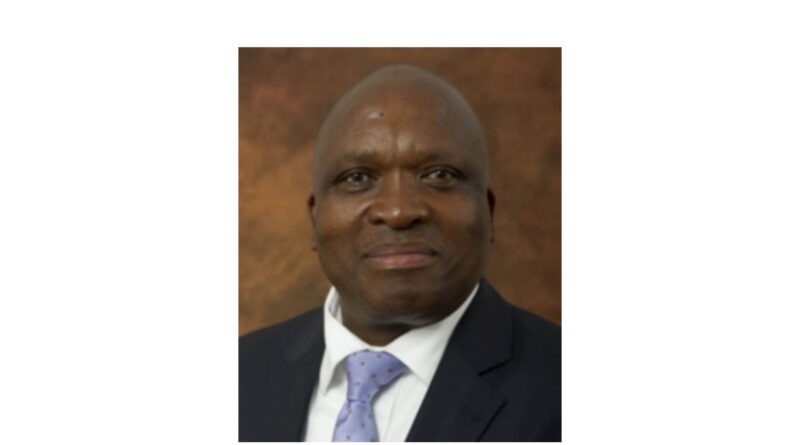 Newly appointed Health Minister, Dr Joe Phaahla, has expressed concern at the rising number of COVID-19 infections in the Western Cape, which has become the country’s epicentre.

“We remain concerned about the rise of numbers in the Western Cape which has become the epicentre of the pandemic,” said the Minister on Friday.

Making his first public appearance since his appointment as Health Minister on Thursday night , Phaahla said the country had in the last 24 hours recorded 13 777 new cases, an increase from the 13 263 new cases recorded the day before.

Despite this, he said the department is confident that the province has put in place sufficient containment measures to deal with rising hospitalisations and oxygen needs.

“The National Department will continue to continuously work closely with the provinces and provide all the necessary support in the containment efforts.

KwaZulu-Natal and the Northern Cape have also seen increasing numbers of cases.

In August alone, the department expects to receive 20 million doses.

“The supply of vaccine has stabilised and for the remainder of the year we expect to take delivery of another 21 million doses that are on order.”

This, he said, means the vaccination programmes can be expanded to reach more people.

“Providers in the public and private sectors are all gearing up capacity to vaccinate by increasing the capacity of existing sites and by increasing the number of sites to areas where gaps have been identified. Now that the single shot J&J vaccine is available, it is easier to reach some difficult to serve rural areas. Notwithstanding this vaccine security, we are working to secure other vaccines.”

In addition, the Department of Health has learnt that supply lines are always vulnerable, and that  immunity created by each vaccine may be quite different for the evolving variants of the virus that may appear.

He said the Vaccine Ministerial Advisory Committee (VMAC) and the National Essential Medicines Committee (NEMLC) had thoroughly examined the Sinovac and Astra Zeneca vaccines as possible additional vaccines for the country.

The two vaccines have been found to be effective against the Delta variant and may be possible additional options in the country’s fight against COVID-19.

“We continue to hear a lot of fake news and misinformation generated by those who are opposed to vaccination. Many messages that we see, especially on social media, are false and are distributed irresponsibly to deliberately disrupt vaccination.”

He cautioned the public to verify facts that are widely available on government and science platforms.

Phaahla who served as Deputy Minister of Health, since 2014, until President Cyril Ramaphosa’ announcement of a Cabinet reshuffle on Thursday night, thanked the President for entrusting him with the role of leading the department.

Phaahla replaced Dr Zweli Mkhize who this week resigned from the post.

He expressed gratitude to Mkhize for laying the foundation in the Department, “especially as far as the fight against COVID-19 is concerned”.

South Africa has received accolades both locally and internationally for the manner in which it had handled its response to the pandemic under the leadership of President Ramaphosa and the National Coronavirus Command Council (NCCC).

“Let me also thank the former Acting Minister and colleague Mmamoloko Kubayi [for] an excellent job and her ability to adapt in the new environment where most of the decisions are based on scientific evidence rather than theories and personal opinions”. – SAnews.gov.za 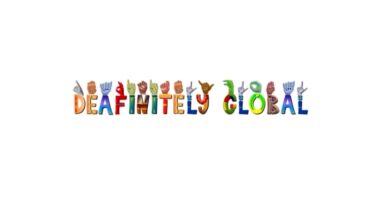 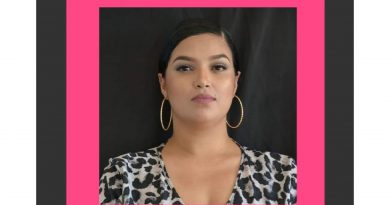