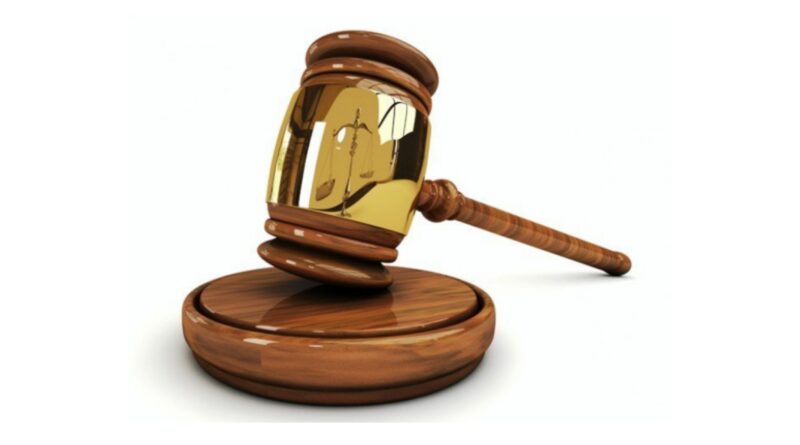 EASTERN CAPE – Doctor Chwayita Ongama Yongama Yako (46) was convicted by the Mthatha Regional Court on 3 August 2021 for charges of theft and fraud.

Yako, a duly qualified doctor practising in the district of Mthatha entered into an agreement on 31 July 2011 with Industrial Development Corporation (IDC) representing Cross-Med Health Group and MPA Management Services. The contract was referred to as Exclusive Agency Agreement. In February 2012, the IDC approved a loan of R75.68 million to Cross-Med Health Care Centre Pty Ltd for the establishment of a 52-bed private hospital facility in the Mthatha area which is now operating as Mthatha Private Hospital.

According to IDC loan agreement, Yako had to contribute R4 million into the project through his company called Osteen Health Group Pty Ltd, half of which had to be allocated towards the construction of the hospital structure. Yako opened a Cross-Med bank account on behalf of the Cross-Med Health Group with First National Bank of which he was the sole signatory in the bank account responsible for all payments made from this account.

The complaint was lodged with the Hawks’ Serious Commercial Crime Investigation team at Mthatha in September 2013 for probing which culminated in Yako’s arrest on 28 November 2018. He made his short appearance in the Mthatha Magistrates’ Court on the very same day and was released on a R10 000 bail. After a series of court appearances, he was convicted and will be sentenced on 29 September 2021. 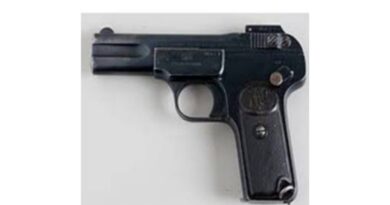 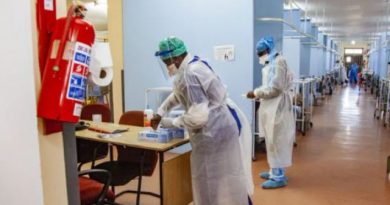