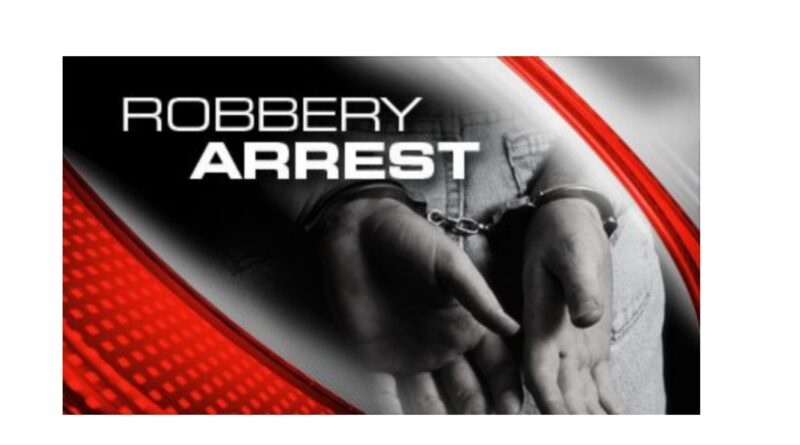 EASTERN CAPE – Macleantown police are tracking down suspects who allegedly robbed a Courier truck on N6 outside East London yesterday at about 03:45 am.

Three armed suspects pulled over the courier truck at gunpoint and tied the driver and his crew at the back of the truck. They took over and drove the truck to Scenery Park and offloaded the goods (eggs) to their getaway vehicle.

The circumstances surrounding the incident forms part of the investigation. Investigation continues.

Police would like to urge anyone who might be able to assist with information that could lead to the arrest of the suspects to contact the investigating officer, Detective Sergeant Xhibeni Mgudlwa of the Provincial Organised Crime unit on ‪074 848 4848‬ or Crime Stop ‪08600 10111‬. 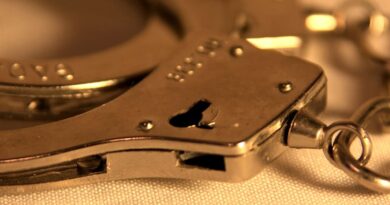 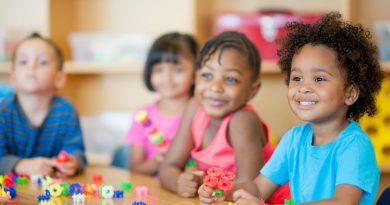 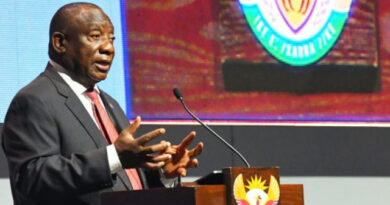