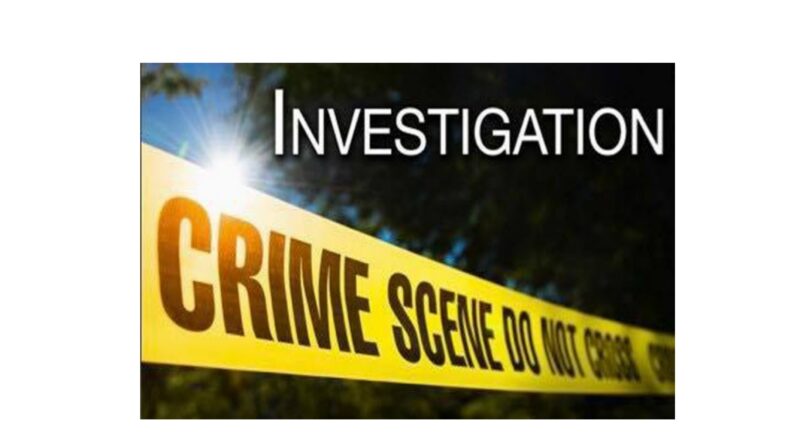 EASTERN CAPE – On Sunday, 1 August 2021 at about 20:40, SAPS Uitenhage members arrested a 45-year-old driver on charges of culpable homicide and drunken driving.

It is alleged that the suspect left a club in Durban Street, Kariega and as he was driving off, he was stopped by a witness who informed him that there was someone being dragged underneath his moving vehicle. Emergency services and SAPS were summoned to the scene and it was established that the unknown male victim, a pedestrian in his forties had passed away. The driver of the vehicle was arrested on the scene on the two charges and are due to appear in the Uitenhage Magistrates’ court today, Monday, 2 August 2021.

The South African Police Service are warning drivers not to drive after consuming alcohol instead to contact a responsible person to fetch them or make use of alternative transport, home.

Anyone who might be able to assist with any information about the case or anyone who might be searching for a missing relative are requested to contact the investigating officer Detective Warrant Officer Deon Roos on ‪079 896 8148‬ or Crime Stop on ‪08600 10111‬. Callers may remain anonymous and all information will be treated with the strictest confidentiality. 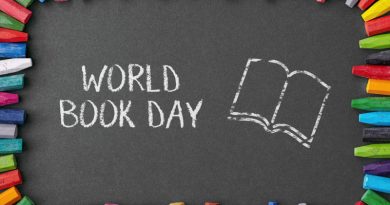 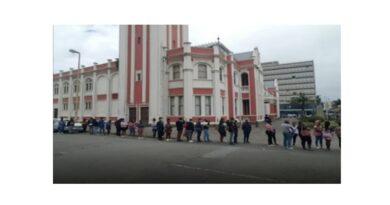