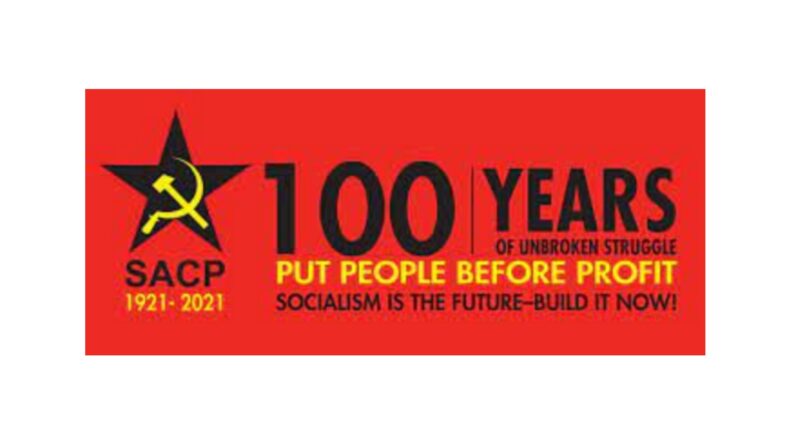 ‘A man of few words that spoke volumes is no more’

The South African Communist Party (SACP) Skenjana Roji District (Buffalo City Metro) learnt with great sense of sadness and grief about the passing away of Comrade Hlalempini Jimana who was a serving member of the SACP Skenjana Roji 4th Congress District Executive Committee (DEC) after succumbing to illness on Wednesday, July 28 at his home in Mdantsane.

As the SACP in the district, we convey our heartfelt condolences to the family of Comrade Jimana, the entire liberation movement and the people of Buffalo City Metropolitan Municipality.

Comrade Jimana was born on the 16 July 1959 in Tsholomnqa Village outside East London. He dedicated his entire adult life in the struggle to advance, deepen and defend our National Democratic Revolution (NDR). He will be remembered for his relentless fight against the exploitation of workers in the workplace during his years as a shop steward of the National Union of Metalworkers of South Africa (NUMSA). He served as the NUMSA shop steward at the Mercedes Benz of South Africa (MBSA) for two successive terms.

Many will remember him for his unwavering commitment for the upliftment of the living conditions of our people and the working class in particular which led him to be elected as the ANC Branch Chairperson in his ward, in recognition of his community activism beyond the workplace.

Comrade Jimana served in the SACP Skenjana Roji District Executive Committee for three terms and served in the District Working Committee in both 3rd and 4th Congress DECs. He was instrumental in the establishment of Party structures at the grassroot level. He became a leading communist in reviving community structures and leading the struggles of the people till the end.

Comrade Sajini had a passion for political education and always emphasized the importance of building youth cadres who would later swell the ranks of the mass democratic movement in order to carry out the work of advancing the revolution. He was one of the most committed members of the DEC and whose contribution to our programmes and meetings will forever be treasured.

Comrade Jimana departs at a very difficult time in the country and in the broader democratic movement that is facing all sets of challenges impeding its work of renewing itself to be able to carry out the objectives of the NDR. He leaves us at a time where the fight back campaign driven by the state capture hangers-on and the neoliberal camp within our movement have intensified their efforts against renewal.

This is why we will honour his name and contributions he made by renewing our commitment and drive to defeat these two threats facing our movement and our revolution. We will build a stronger Party that is rooted in the daily struggles of the people in the workplace and in the communities in the manner that he did when he was alive.

As the SACP, we dip our revolutionary red banner in mourning a humble and dedicated servant of the people and their organisations, a people’s educator and consistent member of the congress. 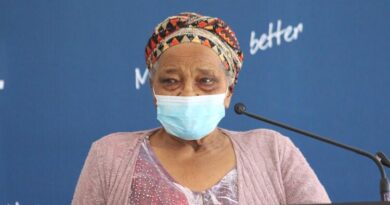 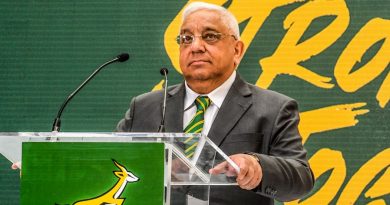 A lot of excitement as Springbok squad is announced!