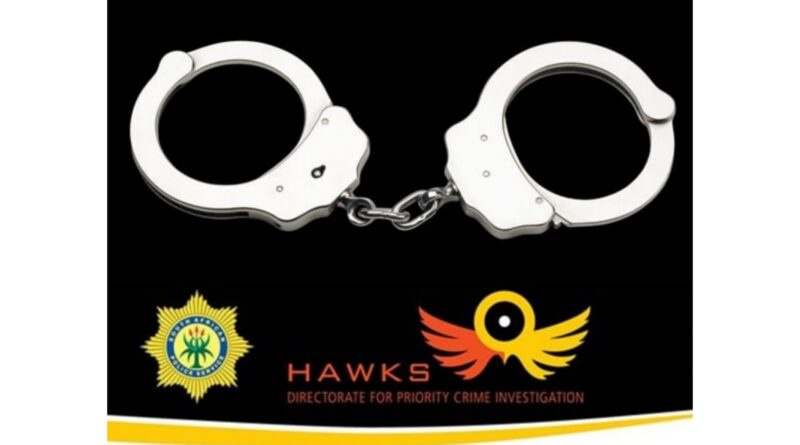 It is alleged that in 2014, Public Health Directorate within Nelson Mandela Bay Municipality awarded a tender to the Service Provider Milongani Eco Consulting CC to do environmental impact assessment. The contract is reported to have been for a duration of three years expiring in July 2017. The tariff rate is said to have been R350, 00 per hour.Former Nelson Mandela Bay municipal officials and service providers arrested

Further allegations are that within 24 hours of signing the contract an invoice of R1 million was immediately submitted and paid by the municipality. It is also reported that other numerous payments were made for services that were never rendered thus prejudicing the municipality cash to the value of R 26 million. It is said that even interns within the municipality with expired contracts were also paid out of this contract. 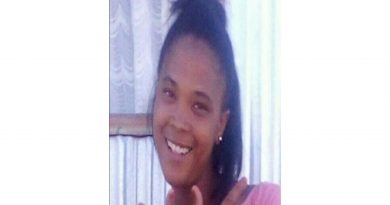 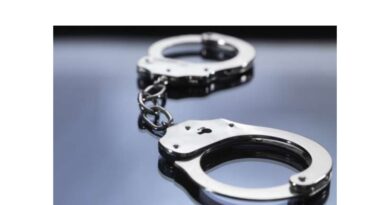 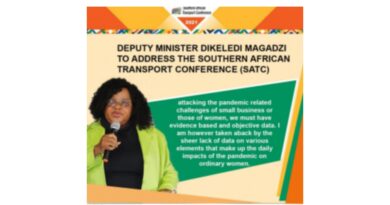