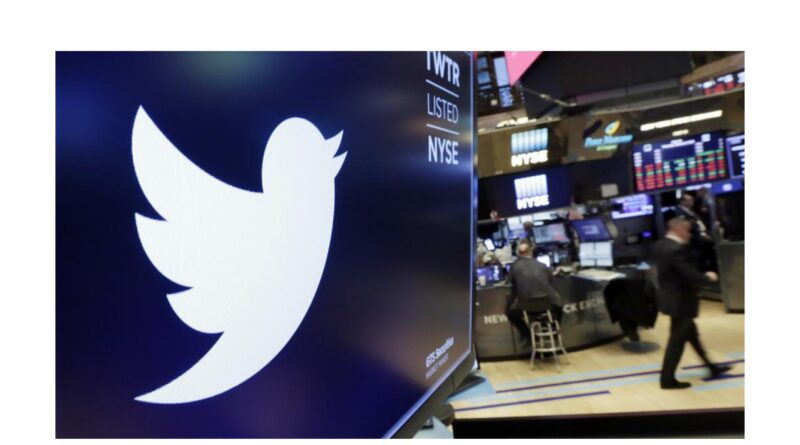 The decision by President Muhammadu Buhari’s government to ban Twitter in Africa’s most populous country in June, has dealt a blow to its revenue ambitions.

According to Netblocks Cost of Shutdown Tools, which uses the classic Free Digital App GDP impact technique, Nigeria has lost at least $243 million in the past 51 days since the Twitter shutdown.

Despite this, Twitter on Thursday posted stronger-than-expected earnings for the second quarter thanks to growing advertising demand across all geographic regions and types of ad products.

The United Nations, foreign capitals from Washington to London and rights groups have all condemned the ban as a threat to freedom of expression.

Nigeria’s broadcast regulator took a step further, ordering television and radio channels to suspend their Twitter accounts and stop using the social media giant for news, branding its use as “unpatriotic.”

Even using a VPN to access the platform would lead to investigation and possible suspension of broadcast licenses.

For a young channel like News Central, expanding but still fighting for its place in the market, the Twitter ban is a setback.

“We largely depend on the referrals we get from Twitter to attract to our YouTube Channel, and to our channel on the satellite StarTimes,” Oladayo Martins, head of the digital for News Central told AFP.

“The last report shows a drop of 40 percent of our viewers in the past five days. We are a pan-African channel, but driven mostly by the Nigerian youth.”

In Africa’s largest economy, three-quarters of the population of 200 million are younger than 24 — a generation that is also hyper-connected to social media.

Young activists turned to Twitter last year to organize the #EndSARS protests against police brutality that eventually grew into the largest demonstrations in Nigeria’s modern history before they were repressed.

For broadcasters, social media is more than an essential tool.

One of the chain’s flagship programmes, NC Trendz, discusses hot topics on the Web with its trends and hashtags to give a pulse of society.

“We used to talk about gender-based issues, in Uganda we followed the opponent Bobi Wine house arrest, we used it in South Africa also during the lockdown,” she said.

“It is an important barometer for us to understand and know what a big proportion of people say in their country. Africa is not a (single) country, but a lot of our problems, as young Africans, are similar. And Twitter brings the continent together.”

Buhari’s government has defended the decision, saying that Twitter had become a platform for activities threatening the country’s stability, particularly for an outlawed separatist group in the southeast.

Information Minister Lai Mohammed this week dismissed worries about freedom of expression saying Nigeria’s stability was a priority. He said social media companies would now have to register and license locally in Nigeria.

But rights groups question the legality of the decision. Nigeria parliament has not passed legislation regarding to the ministry’s move against Twitter.

One broadcaster has already decided to take the government to court.

“Criminalizing the use of Twitter is also excessive and unlawful, there’s no provision within our laws that support such draconian policies and practices,” Osai Ojigho, country director for Amnesty International in Abuja.

The ban has provoked some calls for protests online or on the street, but for the moment Nigerian broadcasters are following the ministry’s orders.

In Arise’s offices in a glass office tower in Lagos’ chic Ikoyi district, journalists have disconnected the VPNs. But Arise tweets still flow from their offices in London and Washington.

“Fortunately, we still have a lot of engagement coming from the diaspora in the UK, in the US,… and a lot of young Nigerians use VPN,” said Agharim Irabor-Omoruyi, social media manager.

On Thursday morning, #AriseNews was the most shared trend for Nigerian web users, despite the ban.

On the same day, the channel got a visit from President Buhari, 78, for his first interview since the start of his second term two years ago.

Asked the question that everyone was waiting to know, when and if Twitter was going to be restored, the head of state smiled and replied that he was keeping the answer to himself. – https://www.africanews.com/ 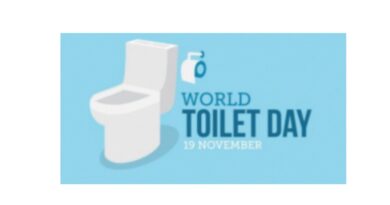 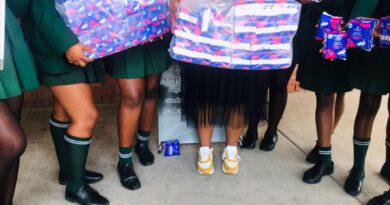 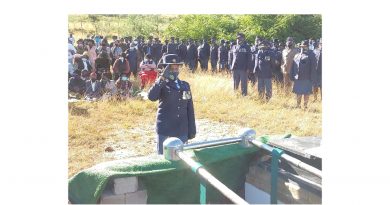