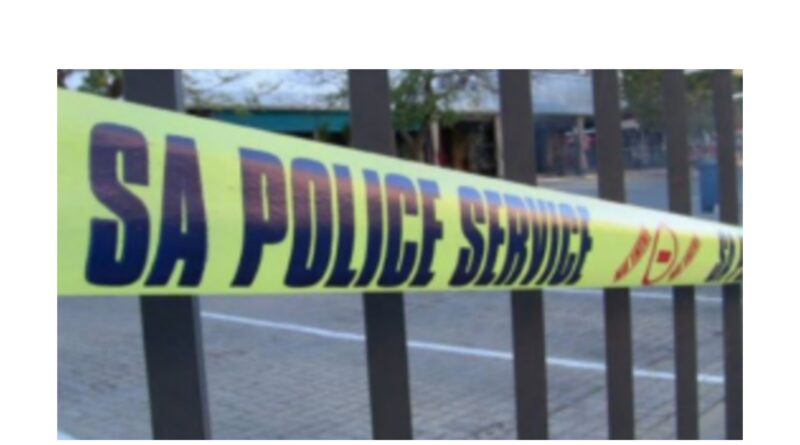 A 54-year-old woman is to appear before the Alice Magistrate’s Court today for the alleged murder of her husband.

According to the South African Police Service, the couple had an argument at their Alice, Eastern Cape home on Monday.

The woman allegedly stabbed her husband in the upper body during the dispute and he was taken to hospital where he was certified dead on arrival.

“Moreover, the South African Police Service (SAPS) cannot provide any further details until the suspect has appeared before a magistrate and the investigation is concluded,” said Captain Siphokazi Mawisa.

Mawisa encouraged victims of violence to speak out and report perpetrators. – SAnews.gov.za 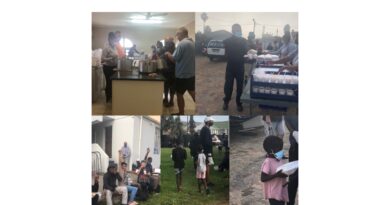 Soup Kitchen in EL Reaches out to the Hungry & Homeless 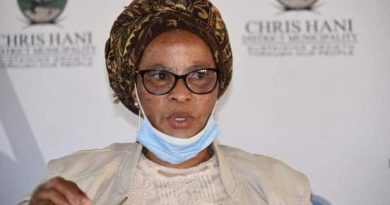