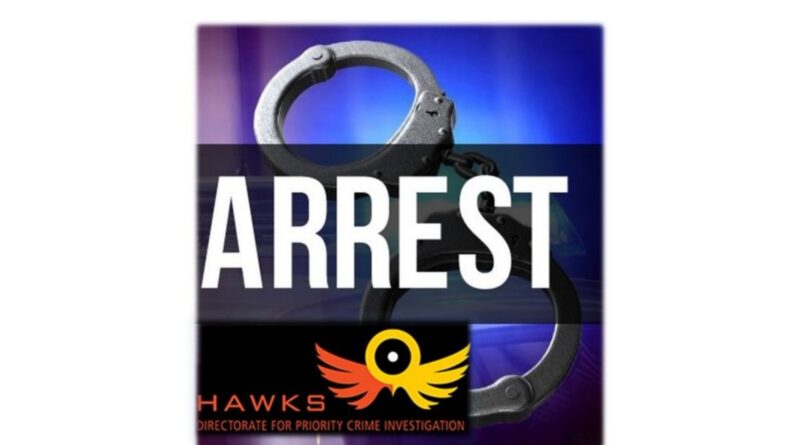 EASTERN CAPE – The East London Serious Organised Crime Investigation team of the Hawks conducted a joint intelligence-driven operation with the East London Crime Intelligence on 22 July 2021 to solve the murder a retired police officer, Brigadier Joseph Jongile. The operation led to the arrest of a 28-year-old suspect in Mpumalanga province.

It is alleged that on the night of 14 May 2021, three armed men entered the home of Brigadier Jongile in East London and held the family at gunpoint. They allegedly shot and killed Jongile then robbed the family of bank cards, deceased’ firearm, bicycles as well as other valuables. The incident was reported to the Hawks in East London for further investigation. Brigadier Jongile was the Provincial Commander of Operational Response Services (ORS). 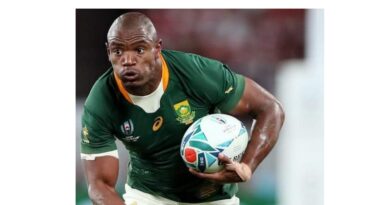 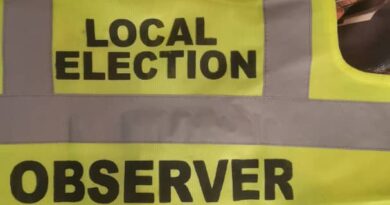