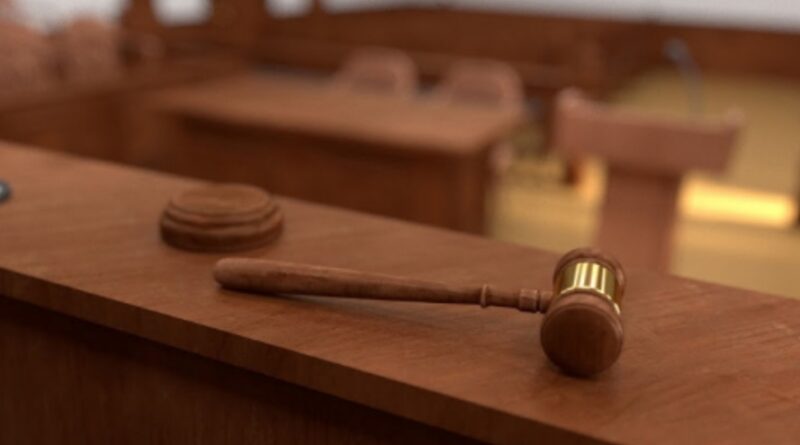 Former health system controller Anelisa Pencil Qonqo 34-years-old and Lulamisa Qonqo 48-years-old were arrested on Thursday 22 July 2021 on charges of fraud. They are expected to have a legal representative during their court appearance on Friday 23 July.

The Eastern Cape Hawks Spokesperson Captain Yolisa Mgolodela said it is alleged that, on the 26 of May 2016, two fictitious payments that did not form part of the reported accruals were made by the department of health in the Amalahleni District.

She said that the payments were deposited to a company name Mampemvu Trading Enterprises, where the username and password of the director of finace and supply chain for the department was used without his knowledge.

Other payments were made to seven companies illegally without the appropriate consent document, with money deposited into these companies’ bank accounts without services being rendered, said Mgolodela.

She said that Lulamisa Qonqo was the alleged mastermind behind the fraudulent activities of transactions and is reported to have gained the lion’s share.

“ The matter was reported to the East London Serious Corruption Investigation team for probing, which culminated in the arrest of the Qonqo couple”, said Captain Yolisa.

The couple had made an appearance at the East London Magistrate’s court on the day of their arrest. The case was rolled over to July 23 for legal representation to be appointed while the accused were to remain in custody until their next appearance in court. 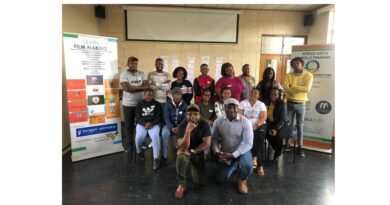 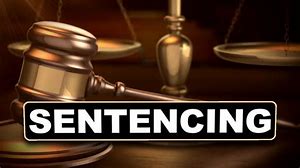 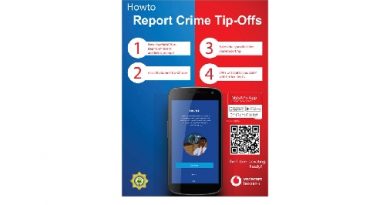