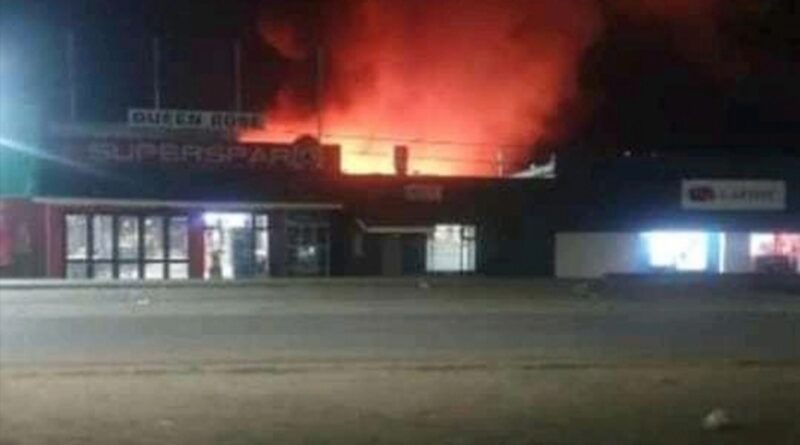 On Wednesday, 20July, a Super Spar store in Tsolo erupted in flames and caused panic amongst the residents of the town.

Residents of the town who arrived on the scene early were able to allay the fears of those who were concerned about the incident. The fire caused little damage in the store and the room affected largely was the guardroom.

The news of the Super Spar fire circulated on social media and received mixed emotions and opinions from the public. Some individuals made it a big deal while others felt sad as the town depends on Spar and Boxer, which are the only two retail stores in Tsolo.

One of the Spar workers brought calm to Tsolo residents on Facebook by giving a report and confirmation that the business will continue as normal from Thursday, 21 July and that the public has no reason to worry.

It was then urged and advised that people should stop spreading substantial lies as it is crime.

No deaths were reported and nobody  sustained any injuries during the blaze. 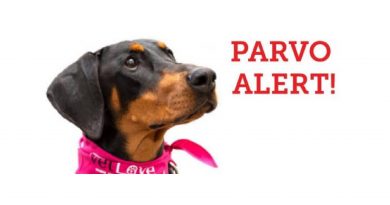 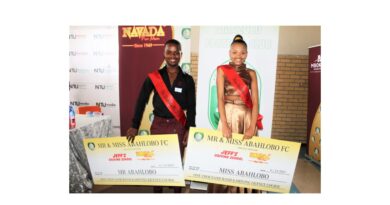 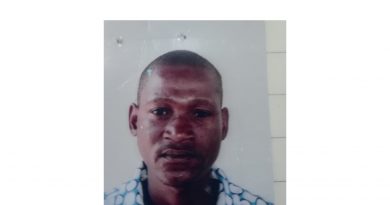