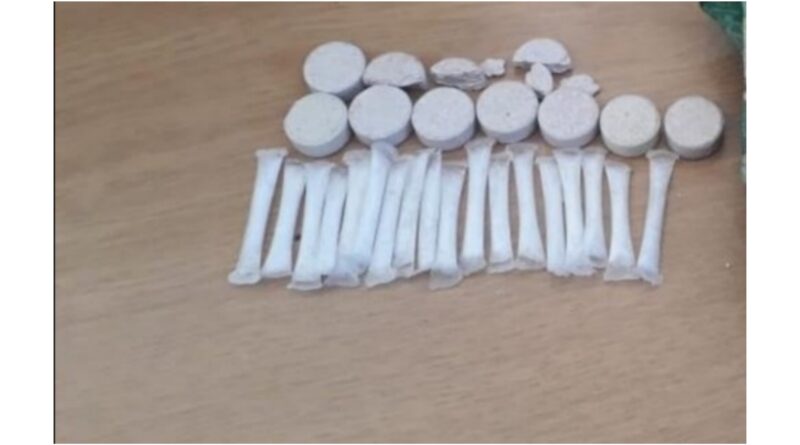 On July 21, two men aged 22 and 29 years were arrested by police in Nqamakhwe.

During Operation Vuthu Hawe, police got crucial information regarding suspects who were distributing drugs from their residences. They acted quickly on the information and went to Phakama Village, where a 22-year-old male was apprehended.They discovered him in possession of six Tik straws and four boss tablets after searching him. They went to the second suspect’s house and discovered eighteen Tik straws, ten boss tablets, and an undetermined quantity of money during their search.

The two are scheduled to appear in the Ngqamakhwe Magistrate’s Court on July 22. 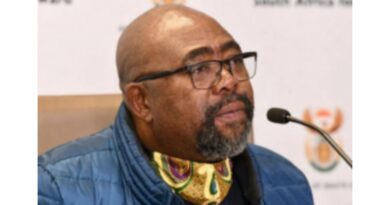 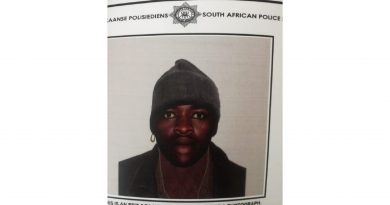 Police on the lookout of a rape suspect 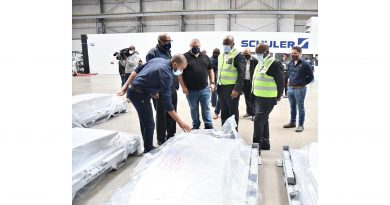 EC Premier, Lubabalo Oscar Mabuyane visits a factory of one of the automotive sector investors