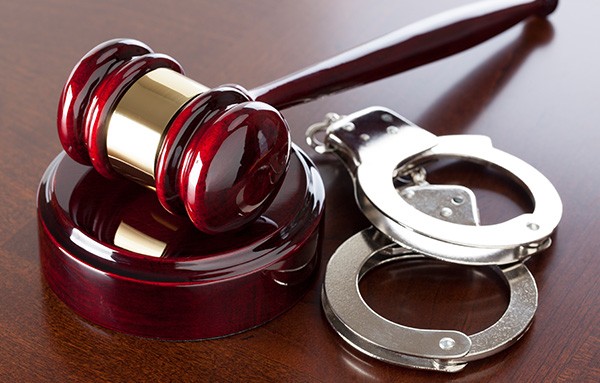 The uncle ultimately passed away on 21 June 2018 and the accused successfully processed the death claim and a sum of R20 000 was paid into her bank account. The suspect never made any contribution towards the funeral.

Old Mutual became suspicious of the suspect’s conduct on numerous occasions and decided to lodge a complaint with the Hawks’ Serious Commercial Crime Investigation team in Umthatha. During the investigation, it was discovered that the suspect stole the claim documents while she visited the bereaved family.

The matter was remanded to 26 July 2021 in the Mthatha Specialised Commercial Crime Court for handing over of copies of the dockets. 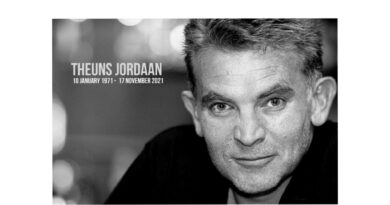 I was almost taken by strangers