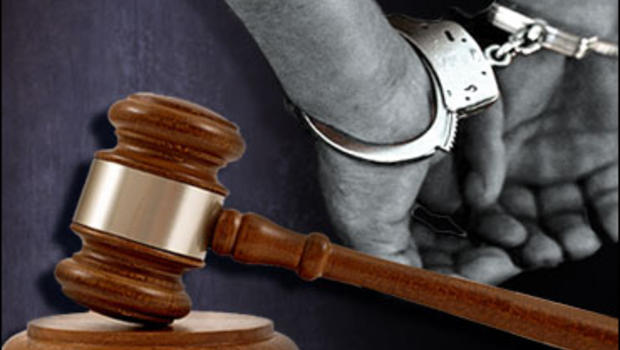 EASTERN CAPE – Simphiwe Twanya (43), a security guard for SBV company appeared in the Gqebehra Magistrates’ Court today, 7 July 2021 for allegations of cash-in-transit (CIT) robbery. He was remanded in custody until 14 July 2021 for a formal bail application.

It is alleged that on 2 July 2021 at about 05:25, three security guards were at a service station in Cleary Park Estate to load cash into automatic teller machines (ATM) when they were accosted by a group of unknown armed suspects. The security guards were disarmed and the suspects fled in their four getaway vehicles with four service firearms including a rifle as well as millions of rands. Only one guard sustained an injury on his head.

The Hawks’ Serious Organised Crime Investigation team with SAPS Bomb Disposal Unit and Local Criminal Record Centre members attended the scene. During an intensive investigation, Twanya who was the driver of the security vehicle on the day of the attack was arrested on 4 July 2021.

The investigation to apprehend other suspects is continuing. 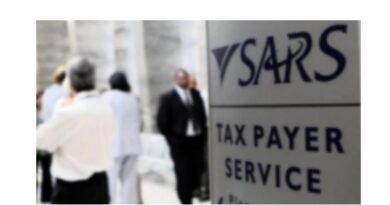 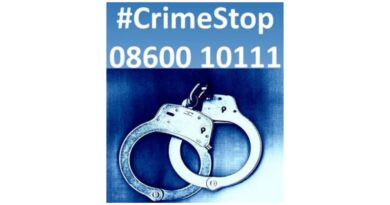