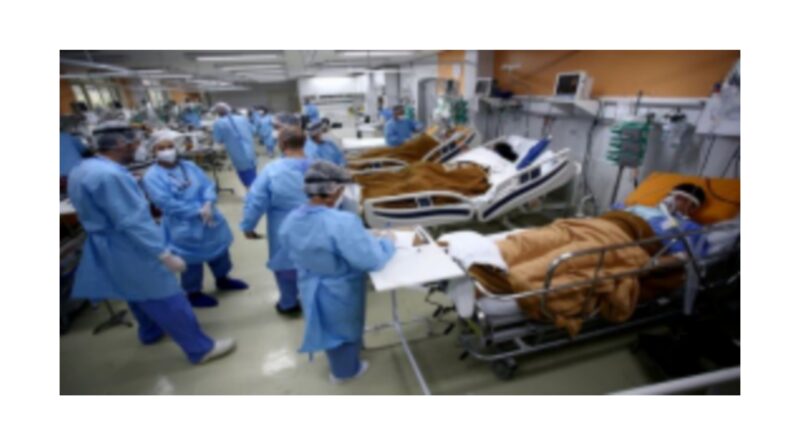 According to the National Institute for Communicable Diseases (NICD), the increase represents a 27.6% positivity rate.

Gauteng remains the epicentre, accounting for the majority of new cases (57%), followed by the Western Cape (11%) and North West (7%) provinces.

Meanwhile, a further 383 COVID-19 related fatalities have been reported, pushing the death toll to 60 647.

“An increase of 698 hospital admissions have been reported in the past 24 hours,” the institution said, adding that there are now 12 893 people who are currently in hospital.

The information is based on the 13 ‪133 428‬ tests conducted in both public and private sectors, of which 70 593 were performed on Wednesday.

This means there are now 3 ‪026 636‬ people who have received either the Pfizer or Johnson & Johnson vaccine in the country. 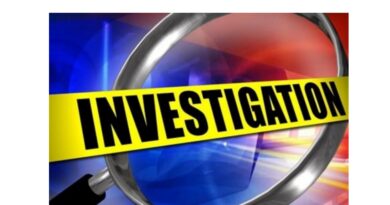 Body of an unidentified man found 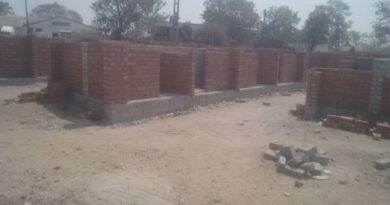 Joy in Gweru; as Kudzanai terminus re-opened since first lockdown 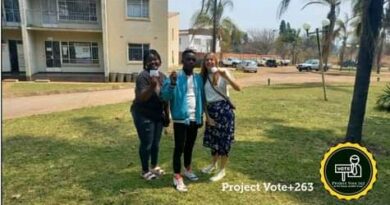