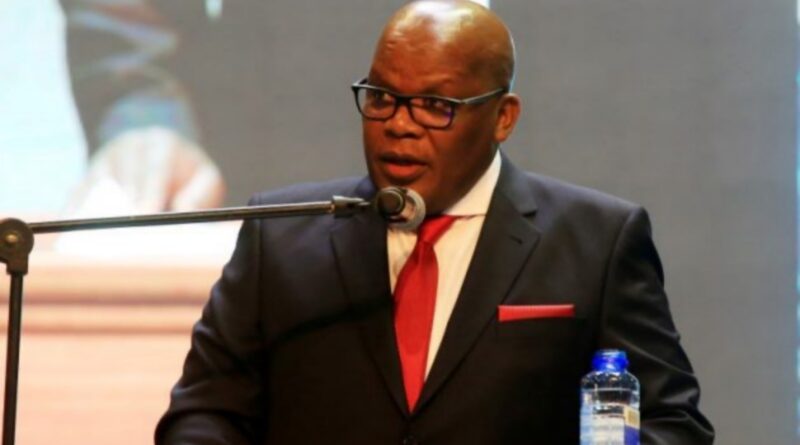 Pakati said that due to the Covid-19 pandemic and accompanying lockdowns,
the city’s level of investment was affected by a 20% decrease in 2020 resulting in the closing down of businesses in various sectors such as financial services, manufacturing, construction, tourism and trade.

Pakati expressed how the investment made by Mercedes Benz South Africa for
their factory expansion and a new plant to prepare for the W206 model has
also contributed fairly and consistently in terms of the BCMM investment
levels in the past four years.

“The company has invested R10 Billion in the city over the past 4 years in preparation for the production of this new C-Class model which will run from this year to 2027,” Pakati said.

Pakati added, “We are proud to be the home of Mercedes Benz in South Africa
and we are happy with the fact that the company continues to support many
businesses in the Auto Manufacturing Value chain.”

The Executive Mayor outlined that the municipality has developed an economic
recovery plan framework which will retain businesses and unlock job opportunities.

The BCMM introduced a ‘budget strategy’ which saw the municipality increase their budget.

“This State of the City Address we are presenting takes tune from the Budget
adopted by the Council which is R10 billion, consisting of the operating expenditure budget of R8.23 billion and the capital budget of R1.80 billion for the next financial year. Our budget will increase to R11.01 billion in
the 2022/2023 financial year and will grow to R11.5 Billion in 2023/2024,”
Pakati said.

On the matter of electricity infrastructure, Pakathi said that R630m had been spent on electrification of 3,200 formal households and 2,629 informal dwellings since he took office in 2016. He added, “In next financial year, we will spend R18m electrifying
additional 400 formal households and 600 informal dwellings, over the years
we had spent an amount of R64m on informal settlement electrification and
will continue to electrify qualifying informal settlements, with 1500 dwellings targeted for electrification in the next three years.”

“We want the people of the Metro to always have a reliable and clean water
supply and this is why we invested an amount of R340m for our water projects
since the start of the term, with an additional budget of R41m allocated for
the current financial year,” he said.

He added, “We have eructed communal water point for informal settlements and
rural areas giving water supply access to 2500 households, we are continuing
to deliver water through ‘water tankers’ to those communities that don’t
have a water supply and with the help from the national Department of Water
and Sanitation.”

The Executive Mayor said that since 2016 they have been cooperating with the
Department of Human Settlements in building residents houses. “We have built and handed over 8930 houses and 11367 serviced sites to the people of Buffalo City .In the next financial year we will be handing over around 1600 houses and 800 serviced sites,” Pakati said The BCMM Executive mayor also reflected on the discontent regarding the Port of East London.

“Transnet has not made any real investment in the Port of East London for 50
years. Most parts for Mercedes Benz South Africa and suppliers are imported
through Port Elizabeth and transported by road to East London. This pushes
up the cost of doing business for MBSA and component suppliers and effectively gives Buffalo City a competitive disadvantage,” Pakati said.

He added, “As the Executive Mayor, I have been engaging Transnet on the need
to attend to the port constraints. The reality is that the port continues to pose a risk to not only our investment attraction efforts but to the retention of our existing industrial base.” 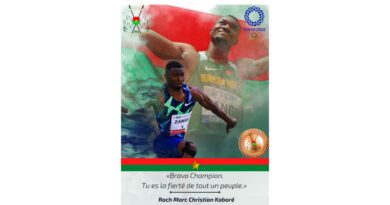 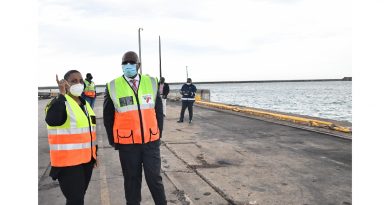 Day 1 of the EXCO visit in Nelson Mandela Bay Metro