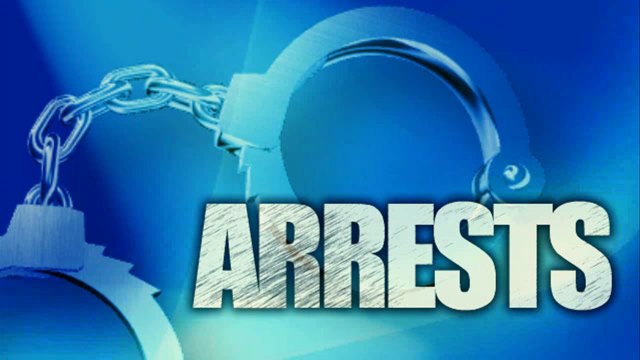 EASTERN CAPE – Police in Gqeberha embarked on a special operation targeting wanted suspects on arrest warrants in the Metro. A total of 61 suspects were arrested between 22:00 last night and 06:00 this morning for a range of cases ranging from Murders, Armed Robberies and Housebreakings to Domestic Violence.

The team of Detectives Under the command of Brigadier Ngubelanga and Colonel Dippenaar from the SAPS District office included station detectives from all station areas in Gqeberha and also included specialised units such as the Vehicle Crime Investigation Units and Stock Theft Units.

The suspects will be appearing at their relevant Magistrates Courts on Monday 14 June 2021 to face the charges against them.

STATEMENT ON THE PASSING OF STANLEY HENKEMAN 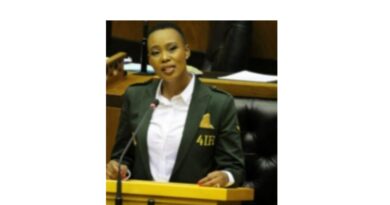 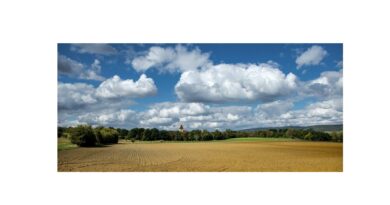 Over 34 000 hectares of land allocated to women