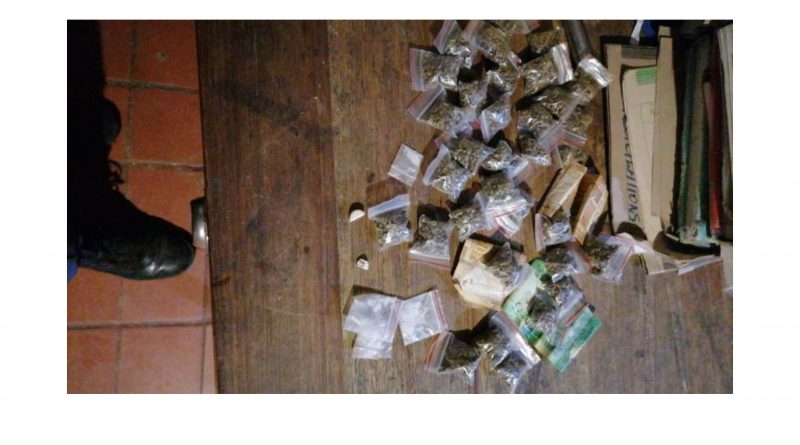 EASTERN CAPE – On June 6 at about 16h00 two off duty Police Constables arrested a 29-year-old suspect for dealing and possession of drugs.

The two Police Officials were sitting in front of the Police Barracks when approached by an unknown male who introduced himself as selling dagga and drugs. They showed interest and asked him to show what he was selling and was later arrested in possession of drugs and an undisclosed amount of cash. 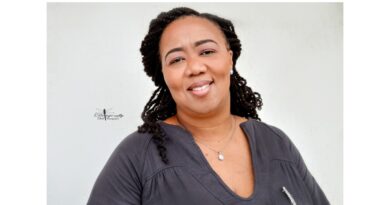 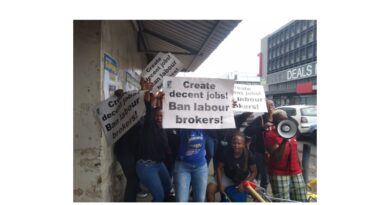 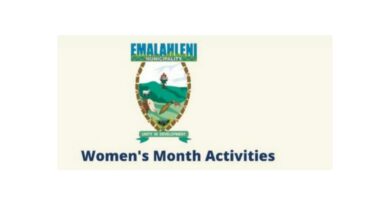