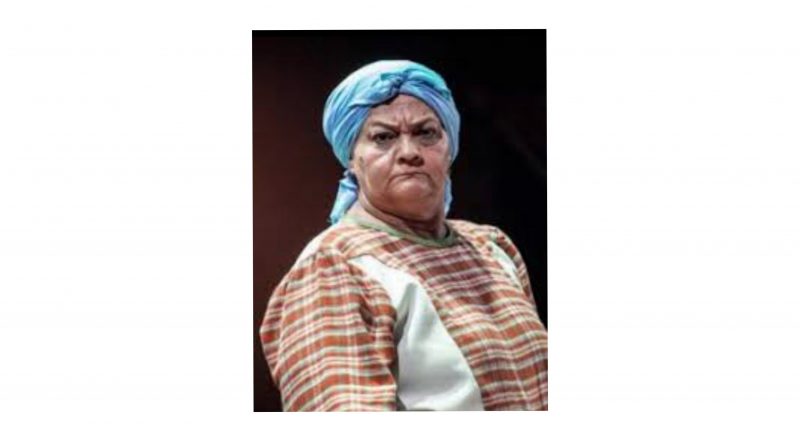 Shaleen Surtie-Richards was a South African actress best known for her title role in the 1988 feature film Fiela se Kind (Fiela’s Child), and as Ester (Nenna) Willemse in the M-Net soap opera Egoli: Place of Gold.

She was also a judge on the reality competition television series Supersterre, from ‪2006-2010‬.

She became a professional actress in 1984 and became very well-known through her appearances on stage, television and films.

Her stage work included productions by some of the country’s leading directors. She was on stage in all the main centres of the country, as well as London, and participated in both the Grahamstown and Edinburgh Festivals.

Her other TV roles included Judy in three seasons of the Mzansi Magic drama series Rockville, Tina on the fourth season of the SABC2 sitcom Fishy Fêshuns and Charmaine, a starring role on the e.tvtelenovela Broken Vows. 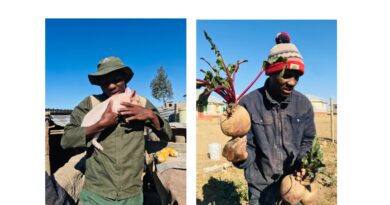 NKOSINATHI MAKAMELA, A YOUNG FARMER, DEFIES ALL ODDS WITH HIS PLUS SIZE CROPS 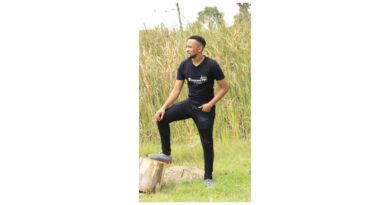 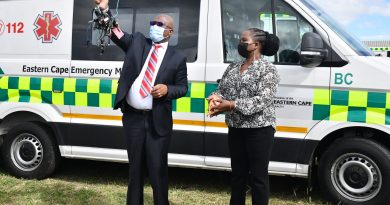 AMBULANCES, FORENSIC VEHICLES HANDED OVER BY PREMIER MABUYANE TO THE HEALTH MEC