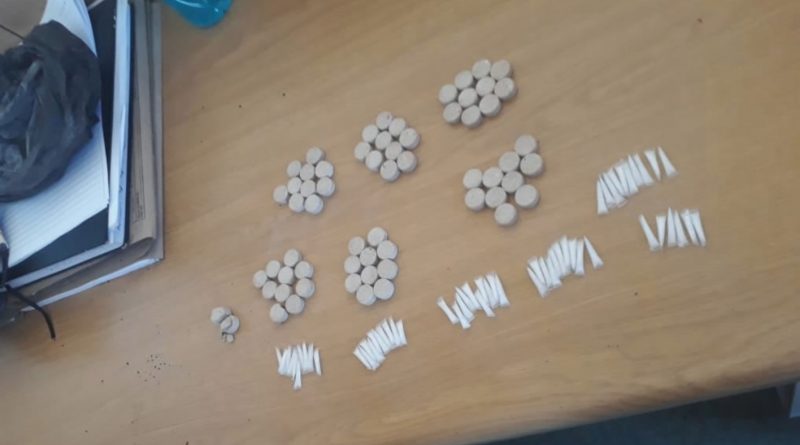 EASTERN CAPE – Dealing in drugs remains a serious criminal offence and the South African Police Service is mandated to and will act against a person that is illegally in possession of drugs.

On Saturday, 5 June 2021, police members in Butterworth were conducting Vuthu Hawe operations when they arrested a 29-year-male in possession of drugs.

In another unrelated incident, Alice Operational Command Centre (OCC) members were busy with an operation when they arrested three suspects for dealing in drugs. 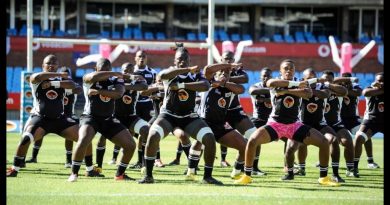 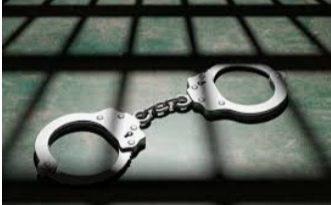 What are you or your organisation doing this Nelson Mandela Day on July 18?