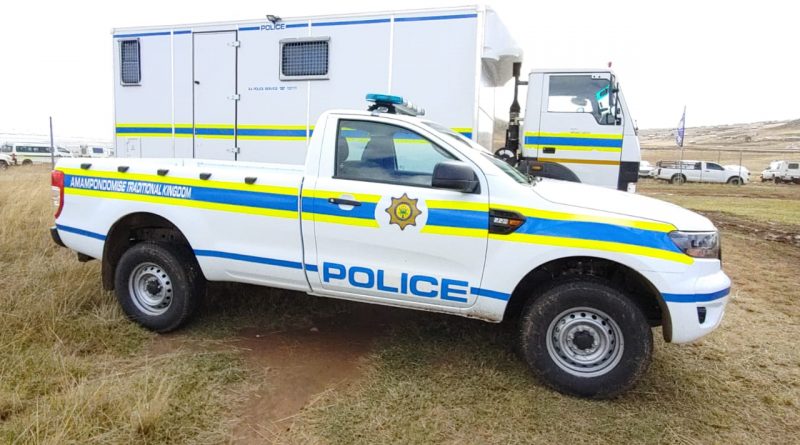 The Traditional Policing Concept seeks to operationalise the partnership in policing within the traditionally led communities. This concept was developed following the signing of a memorandum of understanding (MOU) between the SAPS and various stakeholders, including the Provincial House of Traditional Leaders and the Department of Cooperative Governance and Traditional Affairs.

Amampondomise Great Place under the Mpondomise Traditional Authority led by King Zwelozuko Matiwane is the 7th kingdom to receive a new police service centre, mobile police station, police officers and one police van as part of the roll-out of Traditional Policing concept on Thursday at Tsolo, OR Tambo District. Amampondomise Frontline Service Centre could not be officially opened due to weather conditions which affected the renovations on the buildings at the Great Place. However, it will be officially opened as soon as the works are completed.

Outlining the purpose of the launch, the Provincial Commissioner, Lt Gen Ntshinga urged the community of Amampondomise to support the initiative and ensure the King respected at all times. General Ntshinga made commitments which were applauded by the enthusiastic audience. Among those were the recruitment of reservists, training of the community in handling and counselling the victims of Gender Based Violence.

“This concept is designed to restore order and dignity of the traditional authorities including the relations between the police and the people. The outdated culture of our people travelling long distances before accessing services due to them has to come to an end now than later.” said General Ntshinga.

Both the MEC’s for the Department of Community Safety and Department of Cooperative Governance and Traditional Affairs pledged their unwavering support to the newly established Kingdom of Amampondomise under the leadership of His Majesty the King, Zwelozuko Matiwane.

His Majesty King Luzuko Matiwane expressed gratitude to the MEC’s and the Provincial Commissioner for showing such an unparalleled respect commitments made towards the Mpondomise Kingdom. Acknowledging the gesture of goodwill from the SAPS, the King committed to work very closely with the authorities in government for the betterment of his subjects and in particular in defeating the devastating crime within the communities. 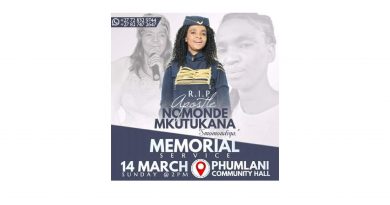 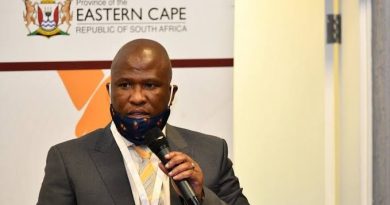 Boxing back after lockdown ban