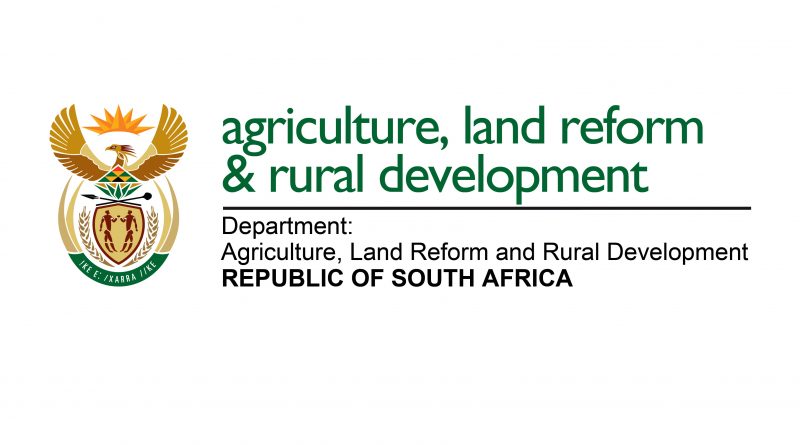 “The poultry industry is one of the most advanced sectors in terms of farming in the world. I think all young people should consider it for farming. If you think of something called biotechnology, you can’t think of anything than a day old chick that is raised for meat, or a layer that is raised to be able to lay an egg,” said the Department of Agriculture, Land Reform and Rural Development’s Dr Nkhane Baldwin Nengovhela.

Nengovhela highlighted this during a virtual poultry masterclass webinar series held on May 6.

The masterclass is part of series that the Government Communication and Information System (GCIS) is hosting to promote entrepreneurship as a contributor to economic growth.

Dr Nengovhela said there’s still room for the country to grow the industry.

Emerging poultry farmer Mbali Nketsi from Zuurbekom in Johannesburg, shared her experience of working in the sector.

“I was afraid of chickens but I always knew that I want to do poultry farming one day,” said Nketsi who was raised in rural areas.

Nketsi is the founder of Hen Home, which is run by farmers. The farm currently has 438 chickens producing eggs, which are being sold to local coffee shops. Residents also buys eggs directly from farmers.

While scrolling through Twitter, she came across a video wherein Irene Farms and Poultry owner, Nana Nene shared her expertise.

Nketsi reached out to Nene and pitched her idea of starting poultry farming.

“I dragged my mother along where we went for training with Nene. What I love about Nene is that she gives practical solutions and words of encouragement to start small, as opposed to being intimidated by farmers who are ahead of you,” Nketsi said.

After completing the training, Nketsi and her mother invested money to get a coop which cost around R15 000.

“We decided to start with 500 layers because I wanted a minimum of 10 trays [of eggs] to start per day because we didn’t know how the market was going to react,” Nketsi said.

However, the first mistake they made was to start the business from their backyard, as neighbours started complaining about the noise and smell of the chickens.

Also, bylaws do not allow the running of a farm in a residential area.

The pair had to look for a plot to rent, where they started with chickens laying eggs at 18 weeks.

“What I also realised with farming is that, it is a numbers game, the more chickens you have, you’ve got demand. Sometimes I have to go to other farmers who have capacity and more chickens than me and I have to buy extra from them to meet the demand from my customers,” she notes.

Nketsi also expressed joy at having her eggs being used by a local coffee shop.

“I get so excited when I see my eggs being used in a coffee shop. Those are little milestones that you do reach as a business. My dream is to play in a commercial space one day and have 5 000 to 10 000 chickens, and even move to broiler section, because some customers want both chicken and eggs,” Nketsi said.

For Nketsi, poultry farming is exciting and rewarding.

“It is very therapeutic…. sitting at a plot away from the noise, just you and the chickens, and fresh air.”

She encouraged other up and coming poultry farmers to go for training, including how to take care chicks and vaccination, among others.

“Find someone who can hold your hand and show you the ropes,” she said. – SAnews.gov.za 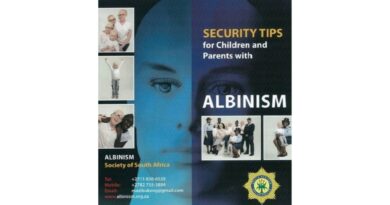 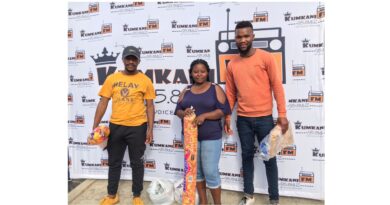 Uviwe: ‘I will be able to grow as a person’