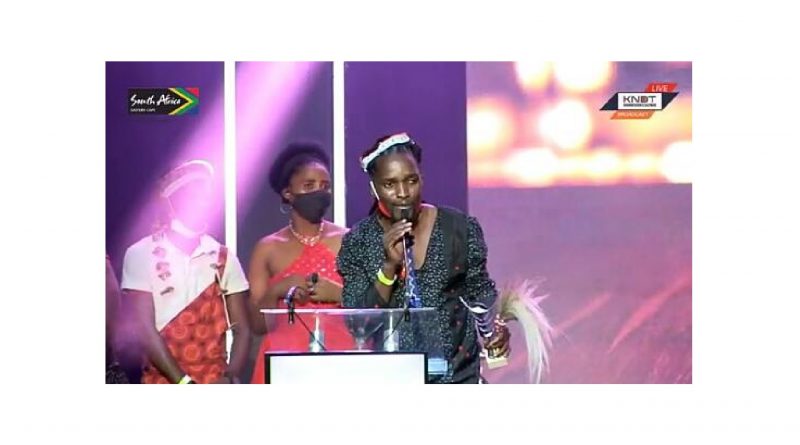 On the evening of March 21, the fifth annual Eastern Cape Music Awards (ECMAS) were held at the East London Guild Theatre.

Best Male of the year and Best Female of the year were scooped by an insatiable and incomparable couple none other than Maskandi Choreographer and Backing Vocalist Thami Mathe who hails from Empangeni in KwaZulu-Natal and his beautiful wife Dr Nomdakazana Dlamini who hails from Enyandeni in the Eastern Cape.

For three consecutive years Nomdakazana has walked away with the Best Female of the year award and for Thami Mathe it was his first time releasing an album and winning an award this which was a major win for him.  This influential couple is well known in the Maskandi genre for representing South African Afro Traditional Music in West Africa which is usually powered by the DAC.

I had the privilege of interviewing the talented and versatile Maskandi musician Thami Mathe popularly known as the Best Versatile backing vocalist and Choreographer. He is well known for working with the South Africa’s finest Maskandi artists such as: Phuzekhemisi, Nomdakazana, Thokozani Langa, Amathenanywo, Bahubhe, Zanefa Ngidi the list of people he has collaborated is endless.

He is already crowned by many as the King of Afro Maskandi, Thami Mathe has warmly been received by the public towards his own Debut Album.

Unfortunately, due to his busy schedule his manager answered some of the interview questions for him.

Thami Mathe was born in Enyandeni to a Xhosa mom (Mpondo) and he grew up with his Zulu dad (iBhaca).

To Thami Mathe heritage month means embracing our African roots as black people and upholding them. For future generations to come.

Firstly, they should know that music is a calling, they mustn’t come into the industry expecting money and fame the money and fame will surely come at a later stage.  It all takes hard work and dedication for the work you doing.  Patience is Key, the industry needs someone who respects it and if people are willing to make sacrifices that are prerequisite.

You can find Thami Mathe at the following handles:

Who Is Dr Nomdakazana Dlamini?

Dr Nomdakazana Dlamini is a South African Afro Traditional Jazz artist who has been in the industry for 15 years. Nomdakazana is a proud Mpondo woman who was born and raised in the Eastern Cape, and has four awards under her belt.  Nomdakazana Dlamini is a jack of all trades if she isn’t making music she is a businesswoman, professional MC, motivational speaker, charity fundraiser, Gender-Based Violence Ambassador where she organizes workshops that seek to help and empower women who have been subjugated to emotional and physical abuse, she is an official ambassador for the International Women Peace Group.

In music she has been waving the Eastern Cape flag high across South Africa and the world. She has been supported by the Department of Arts and Culture SA in various African countries such as Benin Republic, Ethiopia and Nigeria.  In 2020 she was supposed to have had a tour in the United States however the shows got cancelled due to the Covid-19 pandemic which made everything come to a standstill.   She has been honoured to share stages with popular South African Artists such as Ringo Madlingozi, Simphiwe Dana, Zahara, Nathi Mankayi, Kwaito star Professor, Naakmusiq, Ntando Bangani, Busiswa, Zakes Bantwini just to name a few.

This diverse businesswoman and musician is also well known for her counselling seminars and has been a regular guest motivational speaker at a number of national radio stations and schools.  For her music is more than just fame, money and stardom. To her music is a form of therapy to help heal victims of physical and emotional abuse and to uplift the Mpondo people and the Xhosa traditional beat. 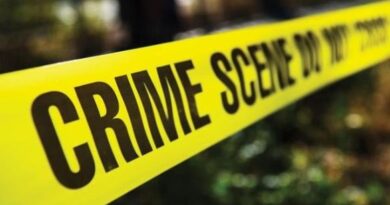 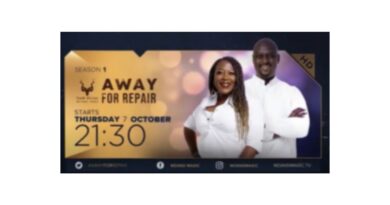