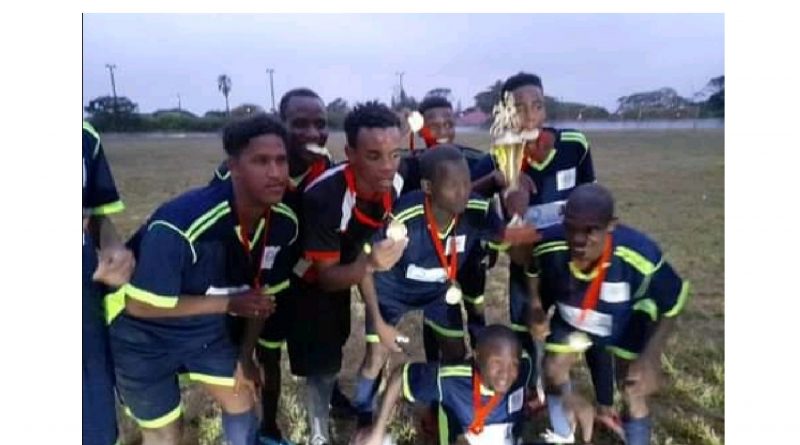 EAST LONDON – Striker Xolisa Balekani went from villain to hero when he scored a stunning match winning goal in a Abahlobo 1-0 win after beating rivals Braelyn Birds Football Club in the Xasonic Football Tournamnet at the Amalinda grounds on April 5.

After having played 5 games during the tournament, the team worked very hard for the win. Xolisa scored the first goal during the 2nd half of the final match and the goal proved to be the decider. The top scorer during the whole tournament was Oyisa Gxasheka who is also a striker for Abahlobo team. He played 7 games and produced a performance of impressive 8 goals.

Abahlobo’s coach Simtheblile Balekani said that his troops fully deserved the win. “I thought that the win was well deserved, I thought that we had better chances in the game. I told the players to stick to our plans and we will get better. The most important thing we denied them a lot of opportunities.”

He added, “The team has only been present for 2 months after being formed on February, so winning this tournament in 2 months of a distance has been momentary.” 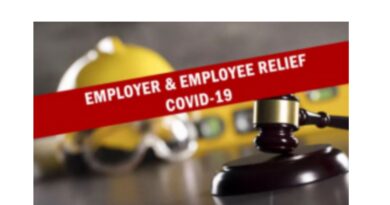 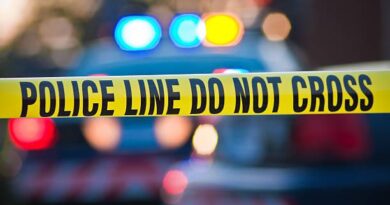