Minister Mthethwa has expressed his disappointment at the failure of the CSA delegates to adopt the revised MOI. The revised MOI that the affiliates decided against adopting, constituted an agreement between the CSA Members Council and the Interim Board.

Accordingly, any failure to ratify such an agreement entered into by a duly authorised Members Council representative, can only be interpreted as acting in bad faith.

This turn of events, taking place at the back of several missed opportunities by the Members Council, has left the Minister with no further option but to exercise his rights in terms of s13(5) of the Sports Act.

To this end the Minister will next week be taking the necessary steps required to exercise his rights in terms of the law prescripts. 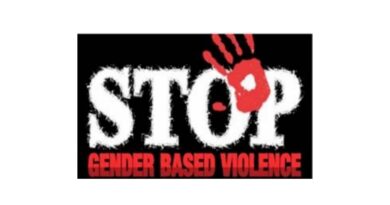 Body found after was reported missing in 2019 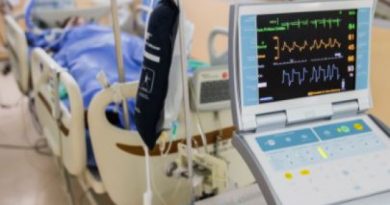 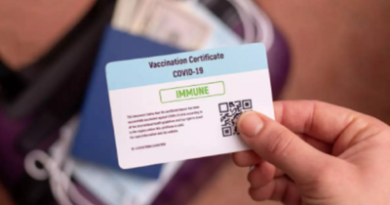 Digital Vaccine Certificates to Be Introduced