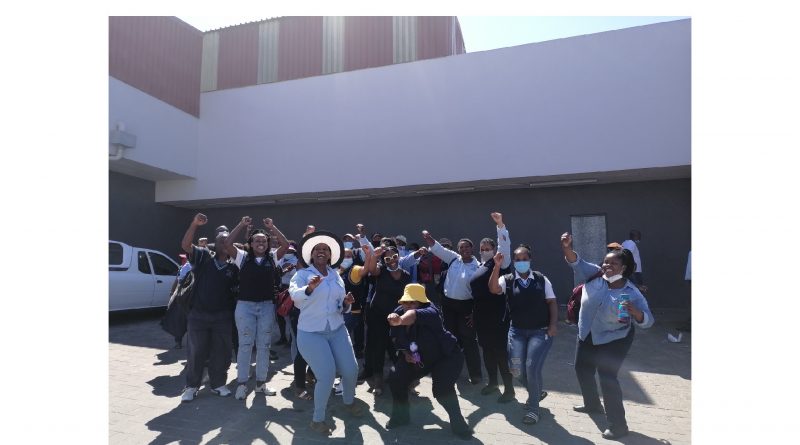 The Left right and centre Security and Cleaning Services security staff have not been since January 2021.

On January 23, they received letters telling them that they will not be getting paid on their pay day which is on the 25th, because the company did not get paid by the Department of Health. On February 9, the employees had a meeting together with their Employer known as Mr Gashi and he informed them the company did not receive any funds hence they will not be getting paid. On March 2, they had another sit in asking for a meeting with their employer, and he agreed to meet with them.

“He told us that he does not have money to pay us and he heard rumours that we said we wish his contract could end; he said his contract will never end because the Department of Health has not paid yet” said an employee who wishes to remain anonymous.

He added that someone from the Department of Health attended the first meeting at the Empilweni Hospital and told us that the Department is facing problems but they are fixing it.

“He told us he can give each employee R1000, we had to take it because we were desperate, he told us that his company started in 2015 we can not compare it with other companies, he does not have money yet” said an employee who wishes to remain anonymous.

Upon contacting Mr Gashi to hear his side of the story he told NTU News that he could not comment on the matter.

The employees of the Left right and centre Security and Cleaning Services went back to work with the hope that things will change this month. 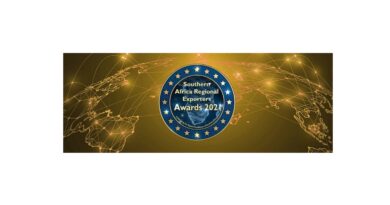