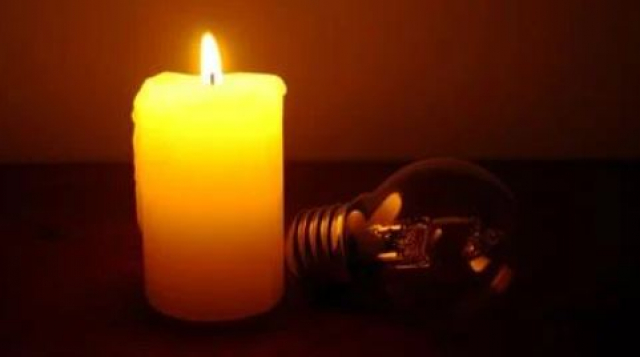 “Over the past two days, Eskom teams successfully returned a generation unit each at the Matimba and Medupi power station. However, during the weekend we have suffered further breakdowns at five power stations, putting further strain on the generation capacity,” Eskom said in a statement on March 14.

On Sunday, the utility said additional breakdowns have occurred at Tutuka, Majuba, Kusile, Matimba and Duvha, adding to previous breakdowns at the Kriel and Kendal power stations.

“Further to this we have had delays in units returning to service at Hendrina, Duvha and restoring full load on the Cahora Bassa line.

“We currently have 6 545MW on planned maintenance, while another 12 915MW of capacity is unavailable due to breakdowns and delays. This has led to our inability to supply the demand,” Eskom said.

The power utility said it’s working hard to return the units back to service.

Eskom will continue to assess and communicate promptly as the situation changes.

As previously communicated, Eskom continues to implement reliability maintenance during this period, and as such, the system will continue to be constrained, with the possibility of load shedding remaining elevated.

Eskom has requested the public to continue using electricity sparingly as the system remains vulnerable and unpredictable, and we will communicate timeously should there be any significant changes to the power system. –SAnews.gov.za 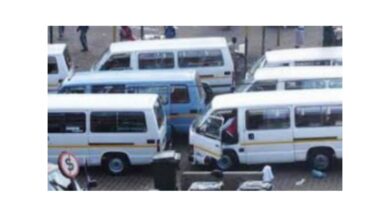 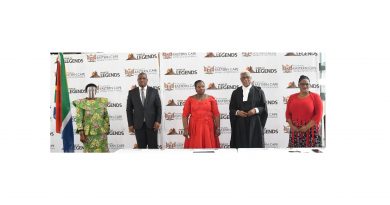 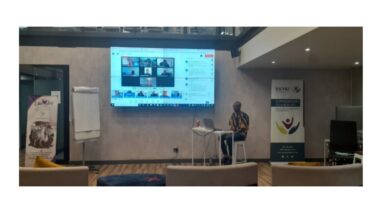 Advice to Entrepreneurs: ‘Choose people that don’t have the skills that you have’