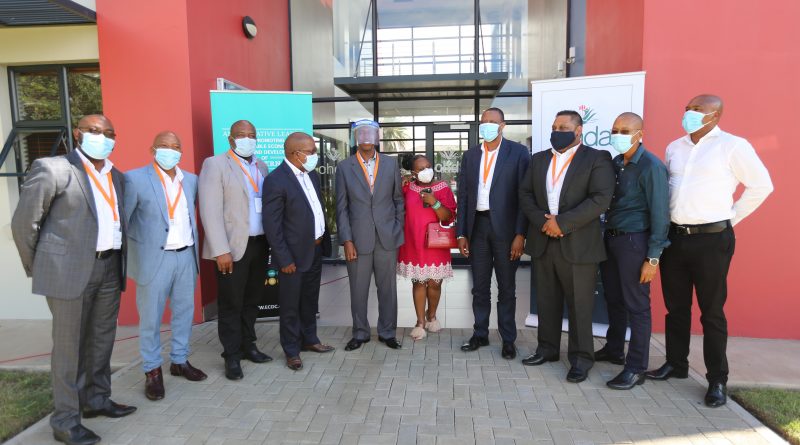 The MoU sets to guide the exploring of local and international market opportunities, facilitation of innovative financing efforts, and promotion of public-private partnerships for meeting the Chris Hani regional needs.

Recognizing the CHDA and the ECDC mutual objectives and competencies, the ECDC Chief Executive Officer Ndzondelelo Dlulane says the two organisations will join forces in the development of a pipeline of credible and feasible projects. The partnership will utilise their combined resources and expertise in the acceleration of socio-economic development through funding and technical cooperation.

The CHDA Chief Executive Officer Zolani Duze says the Agency will facilitate a key role in advising on regional economic environment, highlighting the need for an expansion of the manufacturing sector in the Eastern Cape, as it is currently dominated by the automotive sector. With the Queendustria Park situated in Queenstown, the CHDA looks at using the Park as one of the key points to attracting international and local investors to revive the socio-economic trajectory of the region.

The Provincial Economic Stimulus Fund’s injection of R24million into the Queendustria substation infrastructure project, one of the projects currently implemented by the ECDC in the region, is set to accelerate the anticipated growth. This project, now at 40% completion, aims to stabilize and increase the electricity capacity of the Queendustria Substation, benefiting the community and the businesses operating from the Queendustria Park. A park that’s earmarked to stimulate economic activities and creating more jobs in the Chris Hani region.

“The ECDC is currently refurbishing and strengthening the network and electrical infrastructure at the Queendustria substation. The project consists of installation and commissioning of a new 15MVA transformer and refurbishing the existing 15MVA transformer. This will increase the energy capacity of the Queendustria substation to 30MVA, subsequently ensure reliable power supply to businesses housed at Queendustria such as the manufacturing company Twizza and the agro-processing factory Crickley Dairy. These businesses are some of the main drivers of job creation in Chris Hani and as the ECDC, we ought to retain them by creating a conducive and sustaining environment for their operations,” says Dlulane.

The ECDC’s Acting Executive Head of Trade, Investment and Innovation Rowan Govender confirms that the ECDC and CHDA have the opportunity to facilitate significant long term economic growth opportunities across major industry sectors within the region.

“The presence of the Eastern Cape Automotive Industry Development Centre (AIDC) Chief Executive Officer, Thabo Shenxane, at the signing of the MoU between the ECDC and CHDA, the AIDC being a subsidiary of the ECDC shows that there could be opportunities for the automotive sector value chain to spread out to the Chris Hani Region.  The MoU when implemented will make a significant socio and economic development in Chris Hani,” says Malibongwe Fololo of Fololo Community Developers present at the signing ceremony. 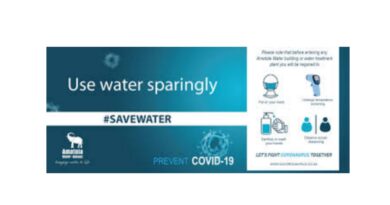 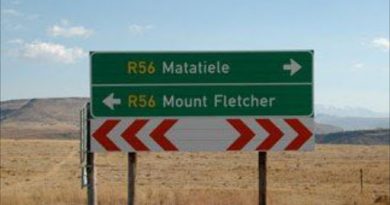