Issued by the Ministry of Sport, Arts and Culture

The Minister of Sport, Arts and Culture, Nathi Mthethwa, pays tribute to the late Lawrence  “Slow Poison” Nzondo from East London, also popularly known as ‘Bra Mesh’. Nzondo was one of the first boxers from the then Cape Province to turn professional in 1965, as part of the ‘Group of 4’ that included the likes of Alesta Mahashe, Stanley Toni and Cornet Dunjwa.

Reflecting on the role that “Slow Poison” played, Minister Mthethwa said, “He was a model professional, a disciplinarian, a family man and an absolute credit to the Boxing fraternity. He will always be remembered as one of the pioneers of professional boxing in our country during the dark days of apartheid, giving our people hope and inspiration”.

Nzondo, who fought in the Featherweight division throughout his career and later crowned Cape Featherweight Champion, was known for his relentless body attack, fighting behind a jab, and using the defensive  “shoulder roll style” later perfected by the likes of former WBC Super Middleweight Champion, Thulani “Sugarboy” Malinga. He is also credited with mentoring the late legendary boxer, Nkosana “ Happy Boy” Mgxaji. A good heart has stopped beating; a good soul has ascended to heaven.

We extend our deepest sympathies to the Nzondo family, friends and the sporting fraternity at large. May his soul rest in eternal peace. 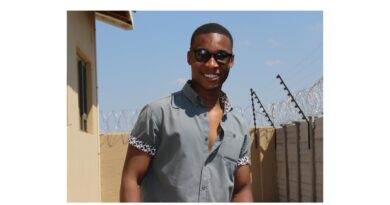 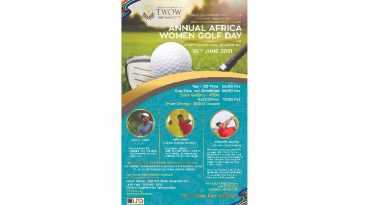 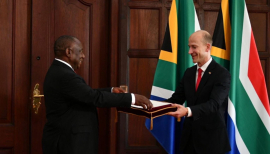