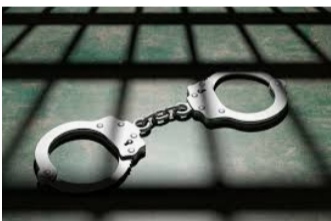 A 31-year-old gang member has been charged with the murder of Salvana Seloane (24) whose burnt body was found on 27 December 2020 at a dumping site in Van Duuren Street in Helenvale.

The suspect was arrested at a house in Zimdahl Street on Friday (15 January) by SAPS Gelvandale detectives. More arrests are expected.

The man will appear in the Port Elizabeth magistrates court today (Monday, 18 January 2021).

The office of the Eastern Cape police provincial commissioner said intensified efforts on addressing Gender Based Violence crimes must continue in earnest and every endeavour made by law enforcement to arrest and bring the perpetrators of such crimes to book. 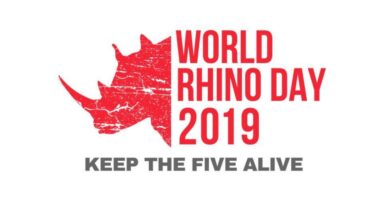 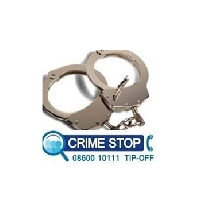 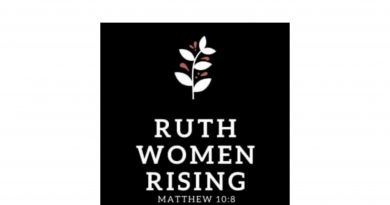