We will work with Professor Songca and her team in the work we do and in the work they do as the University. We also wish to congratulate members of the recently appointed Council for the University of Fort Hare and wish them the best of luck in leading the University, we wish them success for the programme they have set out for themselves.

That is why we communicated our concerns when we saw unrest and instability at these two Universities. We are very excited by the appointment of the Vice Chancellor and Principal by WSU, and new members of the UFH Council.

We encourage university communities of both the Walter Sisulu University and the University of Fort Hare to work with the new leadership, provide support so that work done by these institutions benefits the people of our province.

For this to happen, it is important that both Universities are stable and sustainable financially.

BUILDING THE EASTERN CAPE WE WANT 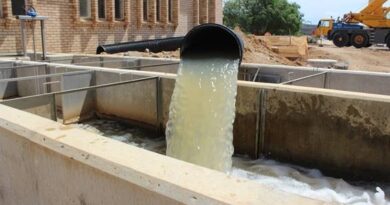 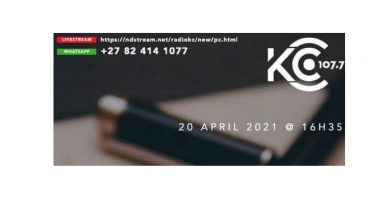 5 thoughts on “PRESS STATEMENT ABOUT THE APPOINTMENT OF WSU VC, UFH COUNCIL”