Umhlobo Wenene FM and the entire sport lover’s family are in great shock with the passing on of one of the radio stations sports presenters, Sthembiso “Bro Sthera” Ngqezana, popularly known as “Inja ye Game”.

Just the week earlier, on 28 October during a WhatsApp conversation with this NTU News reporter, Sthera said “Sure Andrew ndivile boet but ndisalele flat endlini yiCovid mntasekhaya.” (Sure Andrew I’ve heard brother, but I’m sleeping flat at home from Covid-19 my brother). Little did it cross my mind that this might result in his death.

It raised my concern though, when some days after his response, I couldn’t get hold of him as his phone appeared to have been switched off, but thought that he might just need some space and to concentrate properly on his health.

Sthera passes on some months after another sports presenter and UWFM producer, Loyiso Sitsheke passed on. The cause of this award winning sport presenter’s death has not yet been disclosed.

The nation has lost one of the greatest sports fanatic and motivator, whose main challenge was to develop the underdeveloped and to award and popularise the unsung heroes.

Football legend Diego Maradona dies at the age of 60! 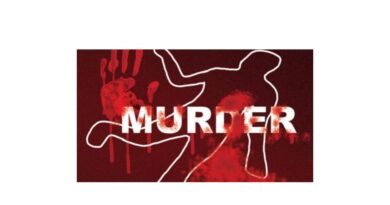