The presentation was made via Zoom to the 58th IAWP (International Association of Women Police) International Training Conference at a virtual seminar on 4 November.

It looked at the plight of women and the significant successes achieved by South Africa in transforming the country in relation to gender parity.

International coordinators of the seminar described it as outstanding. “It was really splendid and we highly appreciate it. It gave us valuable knowledge and broadens our insight which has impressed and inspired all participants from across country,” they said.

It had elicited an overwhelming interest from women across the country and the global village, in particular within the SAPS and was viewed and listened to internationally.

“She has been instrumental in the fight against human trafficking in her home country and abroad.

In recent years she was in the media headlines after she reunited a child with a family in Mdantsane. The child was abducted from South Africa to Mozambique. Within her tenure as the Eastern Cape provincial commissioner, she received accolades from women’s organisations and political structures for her tireless efforts and commitment to address the gender imbalances in her own province. The country and her province are excited and proud to have a feminist activist within its ranks in order to advance the transformation agenda of the government,” he said. 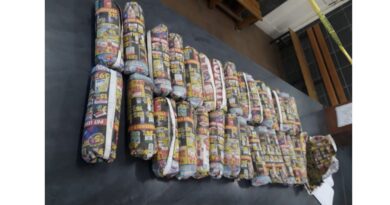 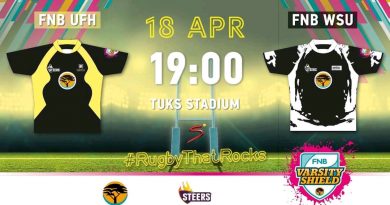 FNB WSU vs FNB UFH: the All Blacks beat the Blues in the 3rd round.