An Eastern Cape police sergeant who admitted making false expense claims, has escaped going to jail but has to pay back the money.

He was employed by the South African Police Service, stationed at Lusikisiki police station at the time.

Mnakaniso submitted claims that he attended court proceedings during February 2012 to February 2014 in Port Elizabeth where he was working before Lusikisiki.

“Mnakaniso would buy invoices from Ncedo Taxi Associations showing that he travelled to Port Elizabeth and he also created his own invoices for bed and breakfast,” said Lwando Zenzile, a communications officer.

The Hawks investigation revealed that the bed and breakfast accommodation Mnakaniso claimed to use during his traveling to Port Elizabeth was no longer operating.

Mnakaniso pleaded guilty on all the charges and was sentenced by the Port St Johns regional court to five years imprisonment, fully suspended for 3 years with conditions.

He was given a timeframe to pay back SAPS the R41,238.40 he received from them for the false claims that he made. 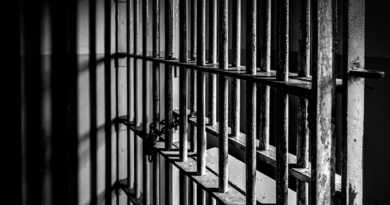 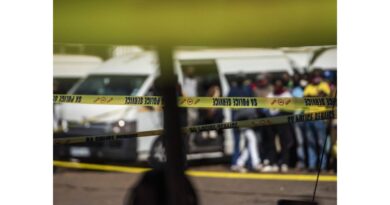