South Africa has withdrawn from the 2020 Rugby Championship that is scheduled to take place in Australia from 31 October to 7 December, much to the relief of many Springbok supporters. It also means that the Boks will not defend the title they won in 2019.

The Springboks withdrawal has badly diminished the tournament and raised further questions about the future of South Africa in southern hemisphere rugby. The Springboks haven’t played for almost a year, since winning their third World Cup title in Japan.

The competition in Australia has been thrown into disarray, with the scheduled 12 matches cut in half, meaning New Zealand, Australia and Argentina will play a tri-nation, with each country playing two matches and the total matches now reduced to six.

SA Rugby CEO Jurie Roux indicated that they are unable to send a Bok team “without seriously compromising player welfare.”

This decision was expected, first when SA Rugby delayed the announcement of the team participation and when Sanzaar gave SA Rugby an additional 48 hours to provide final confirmation of their involvement.

“Sanzaar and Rugby Australia have bent over backwards to make the Rugby Championship happen and it would have been unfair on them and their partners and state governmen.

“This is a hugely disappointing outcome for supporters and commercial partners, but the ongoing impacts of the pandemic in multiple dispensation mean we are unable to deliver a Springbok team without seriously compromising player welfare, apart from other logistical challenges.”

It is understood that for any player to be physically ready for test matches, he needed at least 400 to 500 minutes of game-time to realistically compete from a conditioning perspective, according to director of rugby Rassie Erasmus and coach Jacques Nienaber.

The European-based players have been playing for a while, but with strict Covid regulations and the fear that some cases have been reported at their various clubs.

The players in Japan have not played any rugby yet and the South Africa-based players are only just starting to play in the domestic Super Rugby competition.

Fortunately, SA Rugby will not lose millions of rands after withdrawing from the Rugby Championship, but instead will actually earn R130-million. This is due to the collective bargaining agreement that guaranteed all four Sanzaar nations would benefit financially even if one was unable to attend the tournament for Covid-19 reasons. They are however missing out on R59-million as participation would have given them an amount of R189-million.

Meanwhile, SA Rugby have announced the resumption of amateur rugby training under strict regulations. Amateur rugby matches will not be permitted to take place for the remainder of 2020. All teams may only start competitive action in 2021 rugby season. However, non-contact rugby, such as TAG or Touch Rugby, can resume once four weeks of fitness and strength training have been concluded. 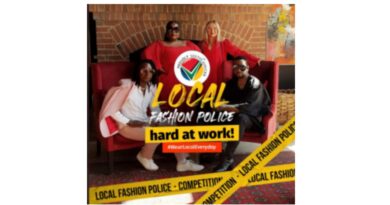 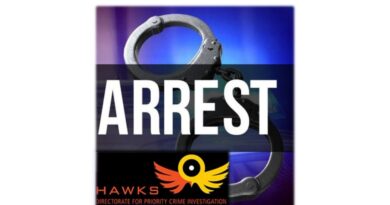