It’s almost two months now since recipients of the R350 Covid-19 unemployment payment were advised to apply for the relief payment to be deposited in their bank accounts.

This hasn’t produced any relief for the intended beneficiaries, who are still subjected to stand for up to 12 hours waiting in long queues at post offices around the country.

The Post Office opens at 8am but people start queueing hours earlier – and it’s no guarantee that you’ll get the payment having been in the queue from 5am to 5pm, when it closes.

Another problem is that some post offices don’t issue tickets or some means of identifying a person’s place in the queue.

People often have to return the next day and go through it all again. It’s made worse during weekends when post offices closes at 1pm.

There are often arguments between post office staff on duty and the unemployed when it’s closing time. Police are called for security and to maintain order as those who were close to be assisted would beg or ague to be served, telling the PO staff to work overtime and refusing to leave the premises.

There’s been no official word from either the banks, the government or the Covid-19 relief team on what might be the cause for the bank transaction delays.

Most of the unemployed beneficiaries of the R350 do have bank accounts, which would reduce the number of people standing in long queues at the post office.

If their applications can be finalised this would help a great deal. 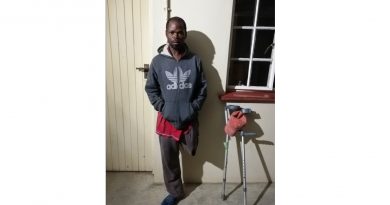 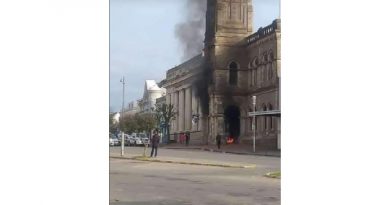 Grahamstown strike spiralling out of control