Police said that guards, aged 48 and 49, were collecting money from Southernwood SuperSpar and at approximately 8.15am three men entered the complex.

One guard was standing by the entrance at Spar while the second guard was collecting the money from the safe inside.

A 58-year-old female who was in shop was also shot and injured. She was taken to Frere Hospital where she is reported to be in a stable condition.

The suspects got away with an undisclosed amount of cash as well as two firearms belonging to the guards.

Police spokesperson Captain Khaya Tonjeni said the suspects fled the scene in a grey Ford with no registration numbers.

“Three cases were opened and are under investigation, namely cash-in-transit, attempted murder and double murder,” he said. 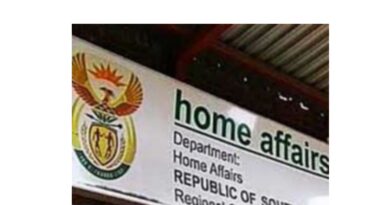 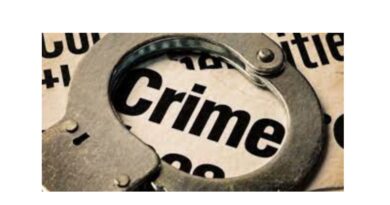 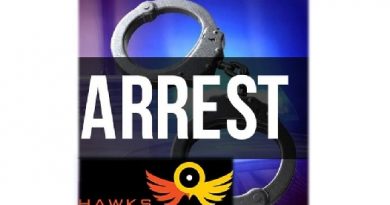