SAPS in Joe Gqabi District are hitting back at stock theft and gender based violence, after research showed a link between the two.

Operation Catch Up is a cross-border operation focusing on hotspots of KatKop, Malandini, George and Ngqayini localities. Police officers from different stations and specialised units form part of the operation.

The area is prone to stock theft, murder and house robbery which police said is being perpetuated by illegal fire arms, drugs, and dangerous weapons.

Armed suspects on horseback, allegedly from Lesotho, steal small stock such as sheep and goats at night and during the day they target cattle and horses. Stock owners are sometimes shot and fatally wounded during the raids.

Stolen stock is driven on obscure routes as far as the forest and abandoned houses. Bakkies are also utilised to transport the stolen stock.

Research by acting District Commissioner Brigadier Rudolph Adolph had identified a dynamic link between the stock theft and gender base violence.

Operation Catch Up has had some early success.

A 26-year-old was arrested for an unlicensed fire-arm and a 29-year-old for stock theft. 18 cattle, eight sheep and a Toyota vehicle were recovered.

Brigadier Rudolph Adolph commended the teams for their successes. “We will continue with these operations and the perpetrators will feel our presence and the stock owners will and must feel safe again,” he said. 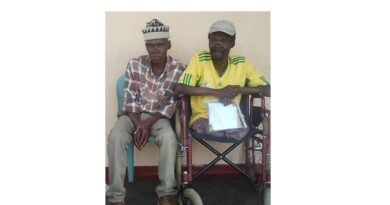 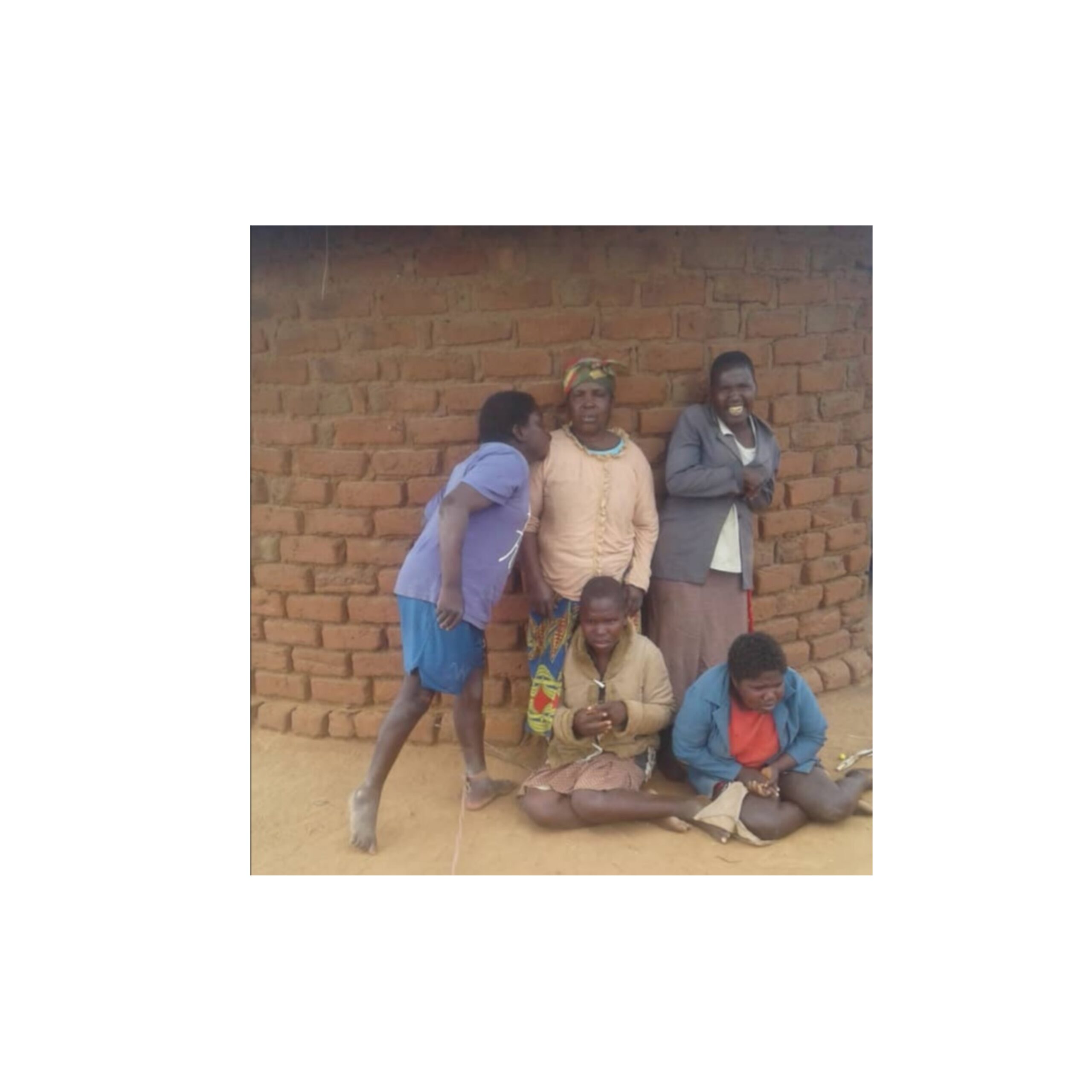