340 Housing units were handed over to the residents at Polar Park in Dimbaza and in Ward 12 NU1 Mdantsane in East London on August 21. “The City remains committed to accelerating human settlement,” read their statement. Councillor Kosani said the Mayor also attended to complaints from the Dacawa residents, that the houses built and yards provided are too small for them to do renovations. They added that they cannot even build garages for their vehicles.

Meanwhile, a bitter feud broke out between Mdantsane residents and Buffalo City Municipality over the allocation of land to build houses for Duncan Village residents.The land in question is next to the old Mdantsane cemetery, the area that used to be known as GC, where the government maintenance buildings used to be.

SANCO said there are many homeless people living in Mdantsane, and some are living in shacks and still awaiting houses. “There is no way that BCM can overlook them in favour of people from other demarcations,” which they maintained is Sanco’s objective. 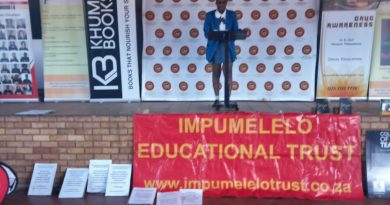 CONGRATULATES TO THE ORLANDO PIRATES ON THEIR MTN8 VICTORY 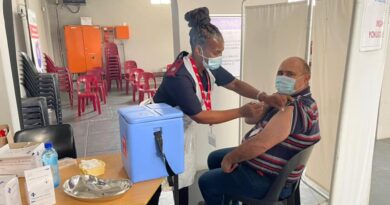