Cooperative Governance and Traditional Affairs Minister Dr Nkosazana Dlamini Zuma will lead a briefing on National Coronavirus Command Council’s latest measures related to the country’s move to level 2 of the risk-adjusted strategy on August 17 at 2pm.

The NCCC briefing follows President Cyril Ramaphosa’s announcement on Saturday that the country would be moving to level 2 of the risk-adjusted strategy from midnight on August 17.

Ramaphosa said the decreasing case numbers and decreased levels of admissions in the country’s hospitals related to the coronavirus have provided an opportunity for other sectors of the economy to re-open.

He also announced the unbanning of tobacco and alcohol sales, topics which had become largely controversial over the past few months. Inter-provincial travel will now be permitted and people would be allowed to legally visit their families.

Gyms and fitness centres would be allowed to operate under strict conditions in line with containing the spread of the coronavirus. International travel was still banned and the curfew had now been moved to 10pm.

Dlamini Zuma’s briefing is expected to expand on Ramaphosa’s announcement. 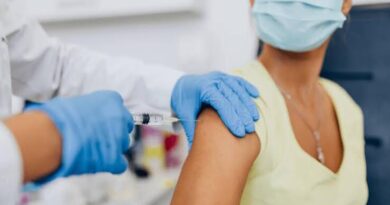 COVID-19 Vaccination to be imposed at RU 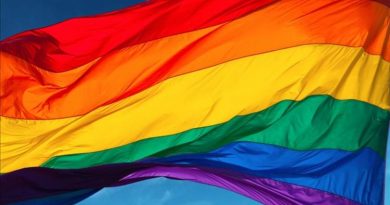 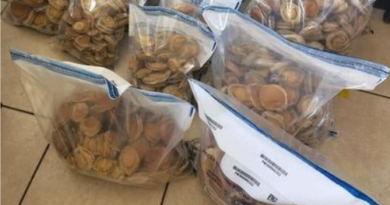