The 72-hour action plan activated on August 15 following the fatal shooting of two family members and injuring another two on August 14 in Ngxoki A/A, Ngcobo yielded results when two suspects were arrested on August 15 at about 9pm in the same area.

Several leads were tracked and traced by the multi-disciplinary task team which included Organised Crime, Cofimvaba Crime Intelligence and TRT members and these yielded results when two suspects, aged between 21 and 29 were arrested. Investigation continues and more arrests are imminent.

Eastern Cape Provincial Commissioner Liziwe Ntshinga applauded the members for hours put into the investigation and the swift arrest of the suspects.

“The swift arrest of the suspects is what our community expects from us. It is pleasing that the team managed to track and trace the suspects within 48 hours”, Ntshinga added.  Police spokesperson Colonel Sibongile Soci said two 9mm pistols were also recovered.

“The firearms will be sent for ballistic testing to ascertain if they have not been used in the commissioning of crime. The suspects will appear in the Ngcobo Magistrates Court soon facing murder and attempted murder charges,” said Colonel Sibongile Soci. 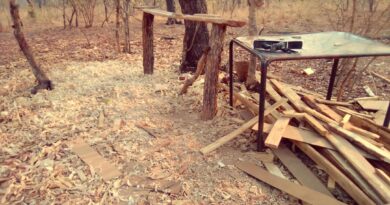 Massive fuel hike to kick in from Wednesday 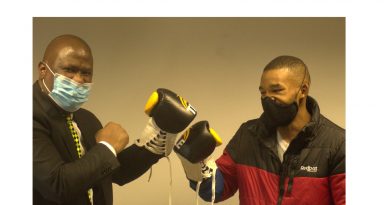