Another week of load shedding is likely on the cards for South Africa as the country moves to Level 2 of the lockdown at midnight on August 17.

Eskom said on August 16 that eight generating units were down and while some of the units would be returned to service on Sunday evening (August 16) and August 17, the power system would remain under pressure.

Eskom said that there is a delay in the return to service of a generation unit each at the Duvha and Medupi power stations while units at Tutuka, Majuba, Komati, Kendal, and two units at Hendrina have been shut down. It said the old generation infrastructure was “unreliable and volatile.”

“While Eskom teams are working hard to return as many of these generation units to service as possible, any further deterioration in the generation performance may tip the country into load-shedding.”

The utility added that, “we urge the people of SA to help reduce electricity usage in order to assist Eskom to keep the lights on.” 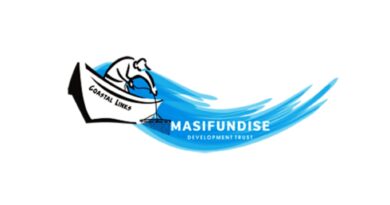 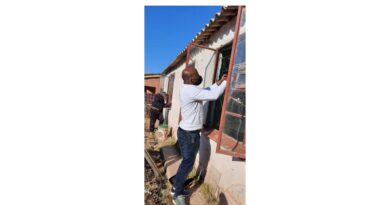 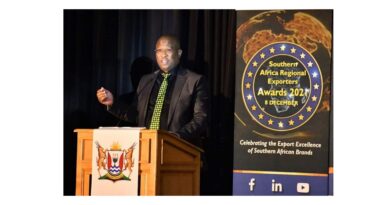