Through to the spirit of Ubuntu and the kind of warm-hearted character he is, former PSL general Manager Ace Ncobo have opened his heart and wallet in aid of Senzo Meyiwa’s 14-year-old daughter, Namhla Meyiwa, who have been struggling financially after she was dropped by her donor Red Farm.

Red Farm started donating R1500 to the late footballer’s daughter in February after learning about her struggles. They stopped paying the funds due to non-availability of funds due to the lockdown.

The slain Bafana Bafana and Orlando Pirates goalkeeper Senzo Meyiwa, was shot and killed in Vosloorus on October 26, 2014.

Ace Ncobo, the former school principal and lecturer, born in Nqadu Village, Willowvale, believes that no child should go to bed hungry due to the absence of a father and has promised to commit sending R1500 until she turns 21.

Ace Ngcobo stated, “Senzo embodied the full spirit of football and was an agent for social cohesion. It’s in the memory of that spirit that this child should never be reminded of his absence by hunger pangs.” The money will be handled by Namhla’s grandmother Ntombifuthi. 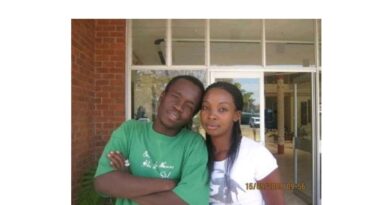 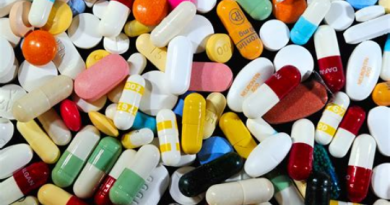